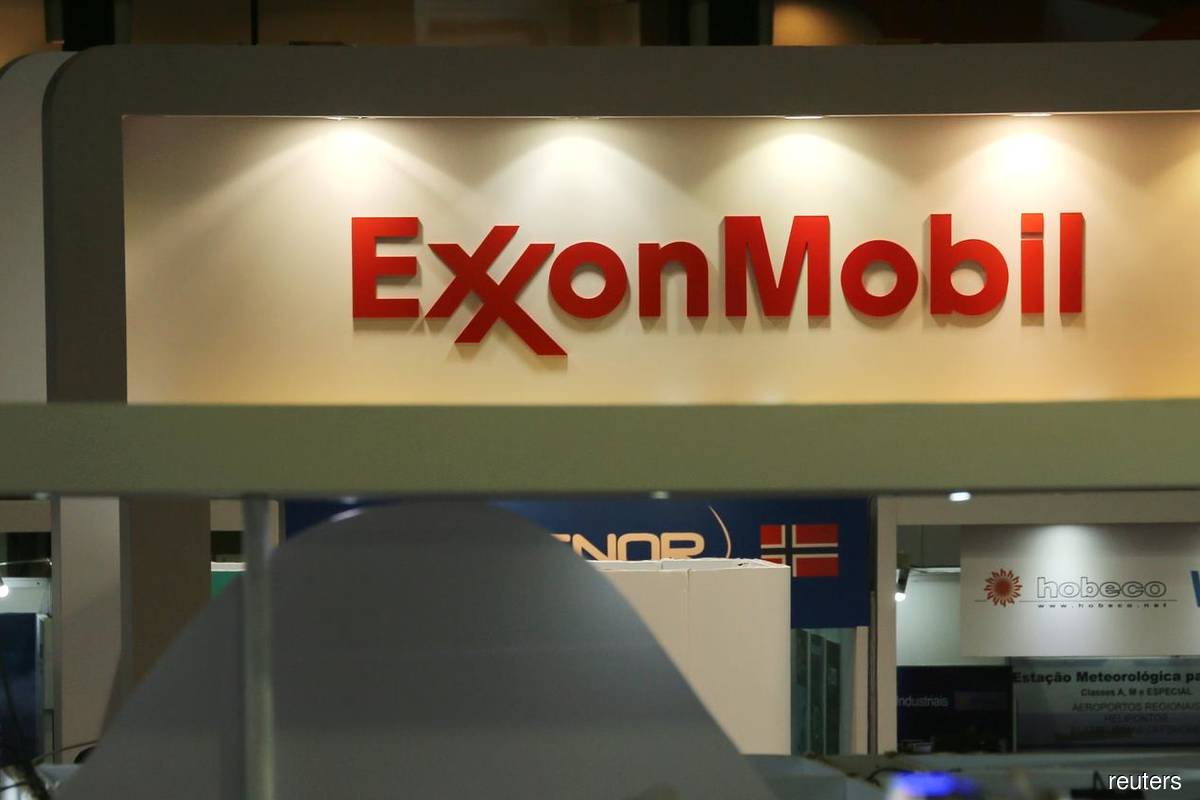 BENGALURU (Oct 30): US oil majors Chevron Corp and Exxon Mobil Inc cut spending aggressively in the third quarter in a race to offset weak trends in fuel demand caused by the Covid-19 pandemic, though the former managed a slim profit.

Exxon posted its third straight quarter of losses on Friday and reduced spending plans for the coming year.

In common with others in the sector, the two are laying off a substantial portion of their workforce and expect to cut costs further as they try to reverse years of weak stock performance, worsened by the impact of movement restrictions.

US oil prices have dropped 41% this year as the coronavirus forced billions of people into lockdowns. Demand recovered in the late northern hemisphere summer, but nations including Germany, India and the United States are again tackling a surge in infections, dampening demand for gasoline, diesel and jet fuel.

The outlook for energy consumption "depends on when the world - this country and other countries — get control of the pandemic and those activities resume. We don't know when that's going to be," said Chevron Chief Financial Officer Pierre Breber.

Chevron, the second-largest US oil producer by production, earned US$201 million in the most recent quarter, compared with a profit of US$2.9 billion for the year-earlier period. Exxon posted a loss of US$680 million, its third straight quarterly loss.

Exxon came into the year with an ambitious spending plan driven by investments in shale and offshore discoveries, particularly off the coast of Guyana. It originally planned to spend US$33 billion in capital and exploration investment in 2020, though through three quarters it has instead spent just US$16.6 billion.

Now, however, it is focused on preserving its dividend. Earlier this week, Exxon said it would cut its workforce by about 15% but kept its fourth-quarter dividend at 87 cents a share, making 2020 the first year since 1982 that it has not raised its shareholder payout.

"It is significant that Exxon is explicitly guiding to maintaining the dividend having reduced capex and potentially adding more divestments," said Anish Kapadia, director of energy at London-based Palissy Advisors.

Exxon said its North American dry gas assets, worth roughly US$25 billion to US$30 billion, could be written down if the company decides those holdings are not part of its long-term investment plans.

Next year, the largest US oil producer said capital spending would be between US$16 billion to US$19 billion, versus an adjusted plan to spend around US$23 billion this year.

The company, once the most valuable in the United States by market capitalization, was this month surpassed in value by wind and solar provider NextEra.

In the top US oil field, the Permian Basin shale field, Chevron expects output to dip to around 550,000 barrels of oil and gas per day, from 565,000 barrels per day this quarter, Breber said. It is likely to maintain that level until the global economy recovers.

Exxon's Permian output was around 401,000 barrels per day in the third quarter and it said its costs there had dropped 20%.