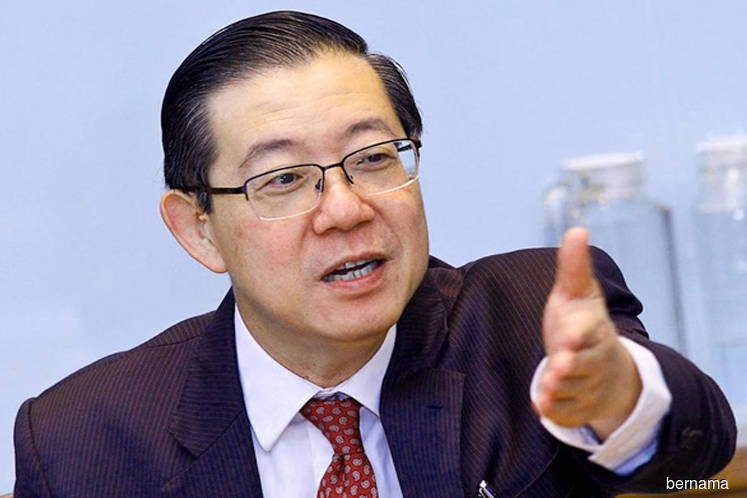 In his written response to a question from Datin Paduka Dr Tan Yee Kew (Pakatan Harapan-Wangsa Maju) at Dewan Rakyat yesterday, Guan Eng said when it comes to digital currency matters, the central bank will have the final say.

“We have to be cautious about digital currencies, because BNM is still conducting a thorough study on this matter. There have been a few parties who attempted to introduce their own digital currency mechanism. I hereby advise all of them, regardless of whoever they are, to refer this matter to BNM to avoid causing any problems,” he said.

“Because today BNM is the enforcement body which has the final say on our country’s financial mechanism, [so] don’t do something without adhering to the existing guidelines or instructions from the central bank,” he added.

Tan was asking whether the government would introduce a new authority to oversee digital currency operations in Malaysia.