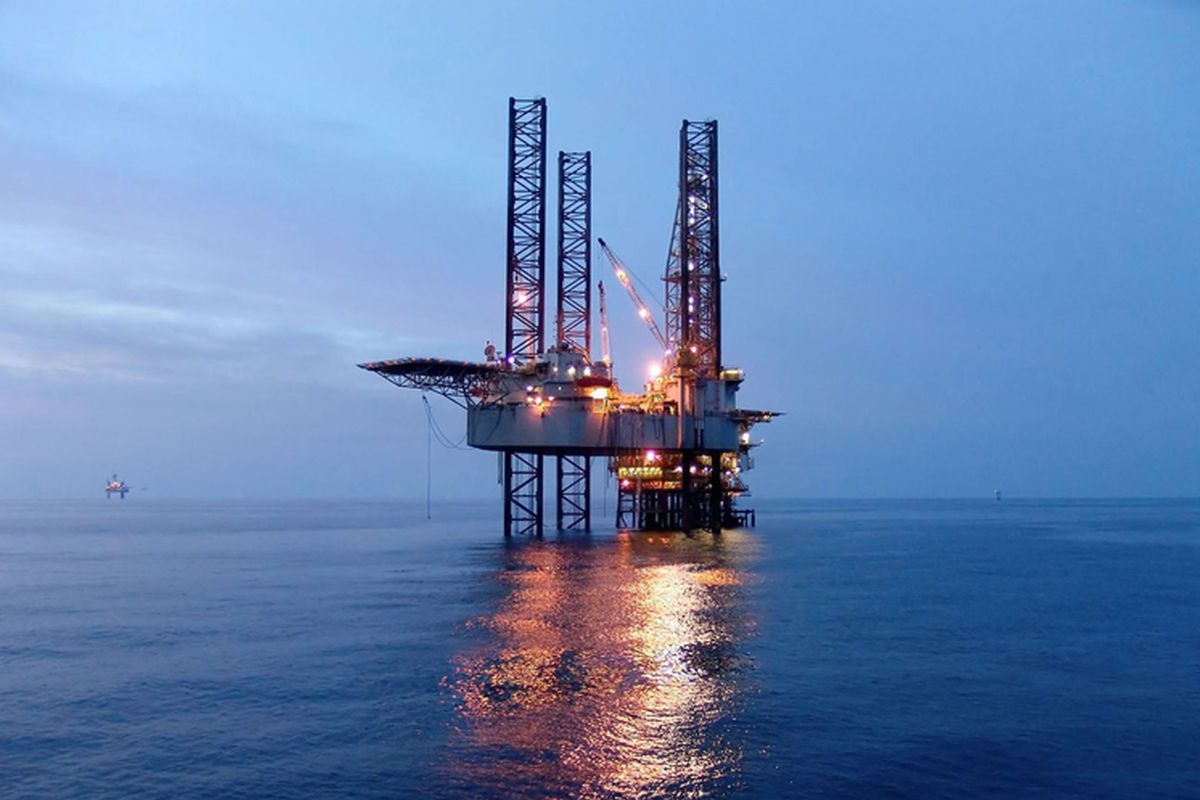 On Monday, Brent December US$100 calls traded 4,600 times, more than any other option on the global benchmark.

(May 5): With the world in the midst of a commodities boom, some in the oil market are gearing up for US$100-a-barrel crude.

Traders now hold options to buy the equivalent of almost 20 million barrels of US$100 oil over three key months, their open interest nearly doubling in the past week.

While a rally back to triple digits is far from the consensus view, and the derivatives remain a hedge against a spike in prices, they’re also a reminder that few expect the rally in crude to peter out anytime soon.

“Some have likened them to ‘lottery tickets’,” brokerage Eagle Commodities said in a note to clients. “Cheap, unlikely to be in the money, but worth having should a bullish wave take over in the coming months.”

On Monday, Brent December US$100 calls traded 4,600 times, more than any other option on the global benchmark.

Still, each contract cost 30 cents a barrel, making the total cost of the trade about US$1.4 million. The calls would profit a buyer if prices rallied toward or hit the specified level.

There was additional trading of US$100 calls on Wednesday, this time as part of a strategy that involves buying US$90 calls and selling US$100 calls. Those contracts had changed hands 6,300 times as of 7:15am in New York.

The global benchmark — which last touched US$100 in September 2014 — is up more than 30% so far this year, and is trading near US$70 a barrel as the global economy gradually recovers from the pandemic.

Much of Wall Street is betting that crude will continue to strengthen over the summer, as travel picks up with the roll-out of vaccination programs.

Among those with bullish calls are Goldman Sachs Group Inc, which sees oil reaching US$80 in the third quarter and Citigroup Inc, which says demand may hit a record in the summer.

While most of the US$100 calls are for December this year, June 2022 and December next year, there are plenty of other bullish oil options bets out there. The most-held Brent contracts over the next 12 months combined are US$75 and US$80 calls, according to data compiled by Bloomberg.