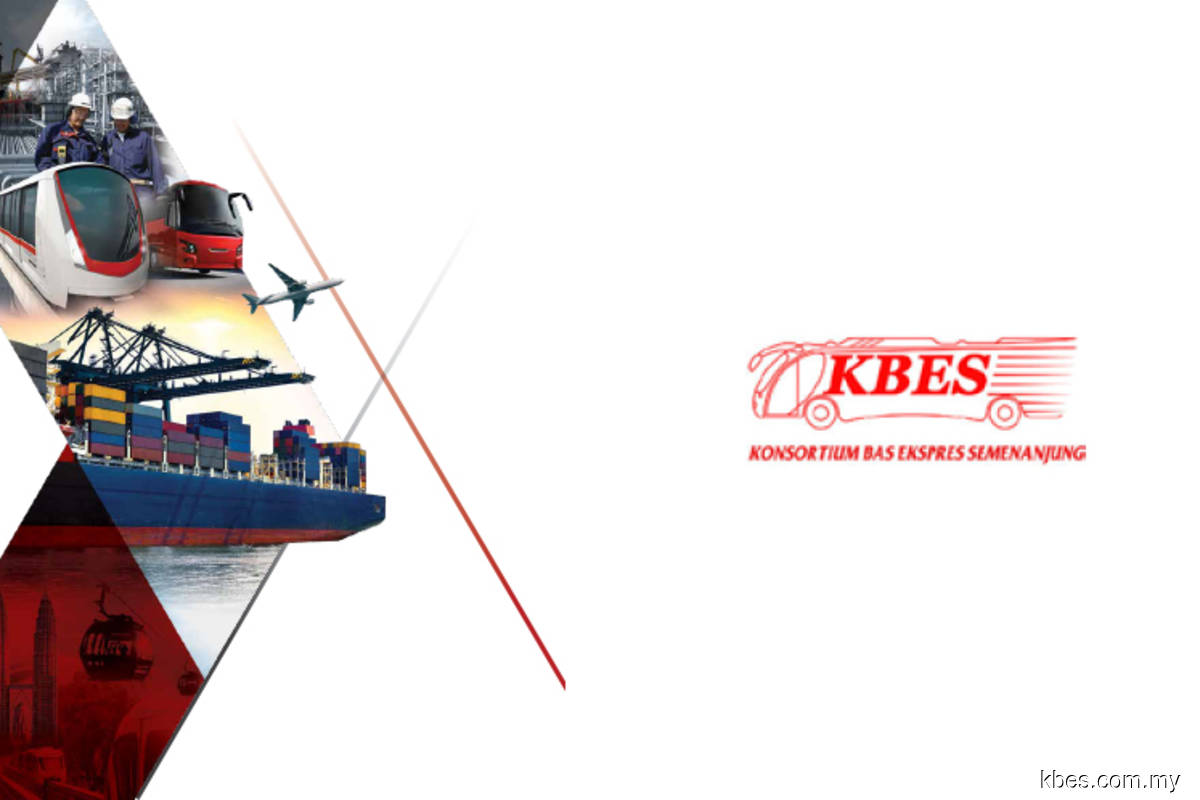 The stake, comprising 30.24 million shares, was held by him through Arca Company Sdn Bhd.

Che Azizuddin, who is also the managing director of Gets Global, still has 7.51 million shares or a 5.96% direct interest in the company after the disposal of the 24% stake.

In a separate announcement, Gets Global said Teong Lian Aik has purchased a similar number of shares that Che Azizuddin sold via a direct business transaction.

Teong’s shareholding in the company has risen to 40.16 million shares or a 31.87% stake, making him as the new largest shareholder.

Teong had emerged as a substantial shareholder in Gets Global after he bought 9.92 million shares or 7.87% stake in the company on Aug 21, via open market transactions.

Teong is a former director of Gunung Capital Bhd for a short period in 2008.

Gets Global has been loss making over the past six financial years.

For the nine-month ended March 31, 2020 (9MFY20), the group reported a lower net loss of RM3.06 million, compared with RM4.81 million a year ago, resulting from the improvement in gross margin and contribution from its contract works.

Revenue fell to RM17.86 million from RM19.31 million, due to lower revenue recorded from its express and city bus services.