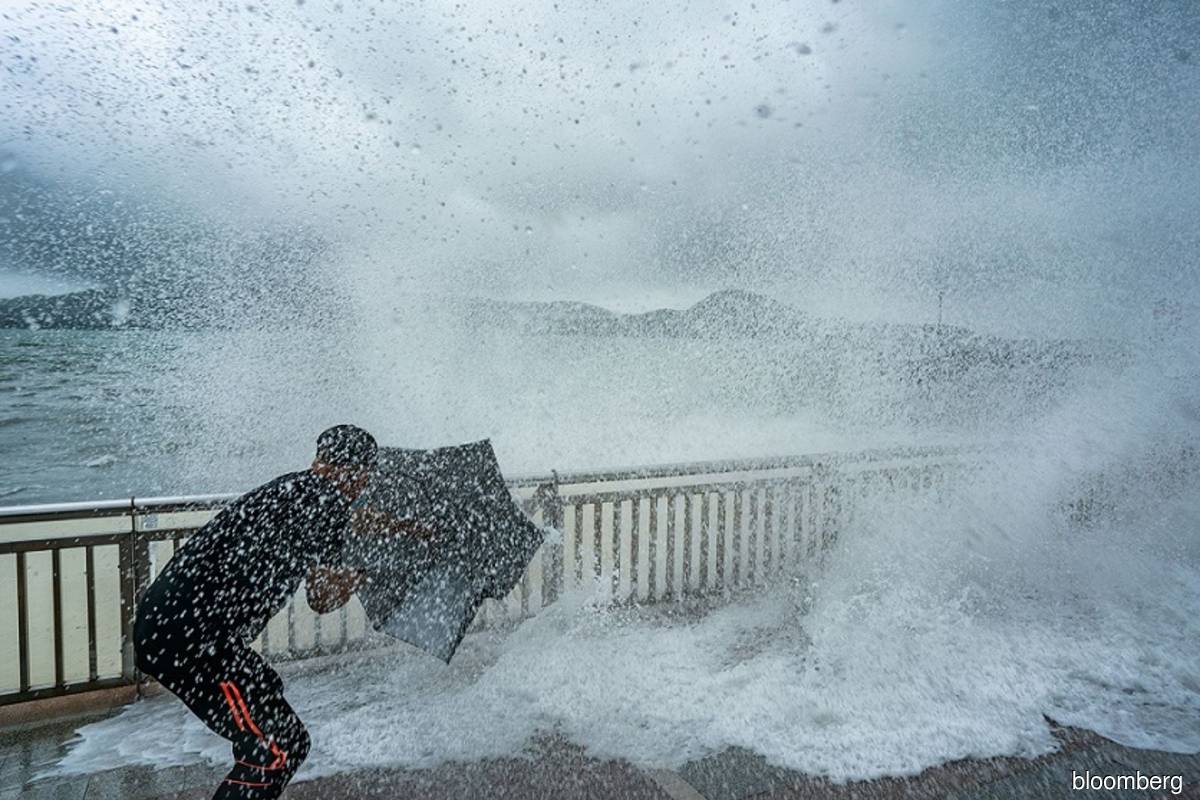 HONG KONG (July 3): The chance of finding 27 crew members alive from a vessel that snapped in two as tropical storm Chaba passed through Hong Kong and southern China is "very slim", government rescue authorities said on Sunday, as the search for those missing continued.

The site of the incident was surrounded by about 100 wind turbines that, compounded with gusts reaching up to 140 km per hour, had hampered rescue efforts.

The search area had been widened but the chance of finding survivors was "very slim", West Wu, controller of the Government Flying Service of Hong Kong, said on Sunday.

Some of the crew had likely abandoned the vessel as it snapped in two, the surviving crew members told authorities.

Authorities in Hong Kong raised the typhoon warning on Thursday, just as Chinese President Xi Jinping arrived in the city to commemorate the 25th anniversary of its handover from Britain to China.