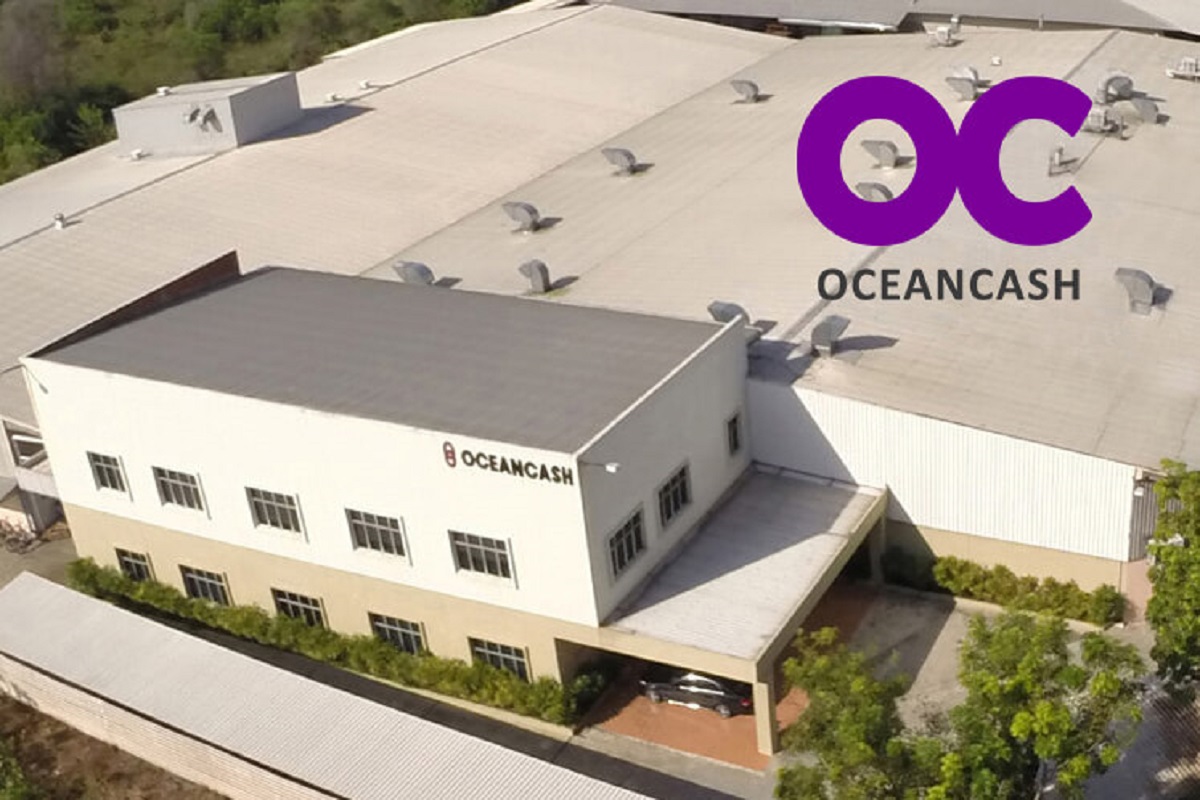 KUALA LUMPUR (Nov 3): CGS-CIMB has upgraded Oceancash Pacific Bhd to "add", from a "hold", as it thinks the group's current valuations look attractive against the backdrop of its expectations of improving earnings in FY21 from both its insulation and hygiene segments.

He said the group’s 1HFY20 earnings performance was negatively affected by the disruptions from the Covid-19 outbreak and the ensuing movement control order (MCO), but most of its operations in Malaysia have already recovered close to pre-MCO levels, supported by a recovery in demand from both the domestic and export markets.

On the insulation segment, he noted the group is targeting to operate both its Indonesia and Thailand plants at full capacity by realigning their operations to better cater to the demands of local customers.

To recap, Oceancash is in the midst of relocating one of its two felt insulation production lines in Indonesia to a newly built facility in Thailand, which is expected to be completed as early as 1QFY21. Its Indonesia operations (both lines) are currently operating at below 50% capacity.

Syazwan Aiman also said the bulk of the group’s proceeds from its 10% private placement is expected to be channelled towards boosting its non-woven production capacity.

Syazwan Aiman said Oceancash shared that in addition to allowing it to cater to new customers, such as face masks and personal protective equipment manufacturers, the new machinery will allow it to enhance its capabilities for its existing customer base.

However, he reduced Oceancash target price to 72 sen, from 79 sen, to account for the 10% dilution from the private placement.