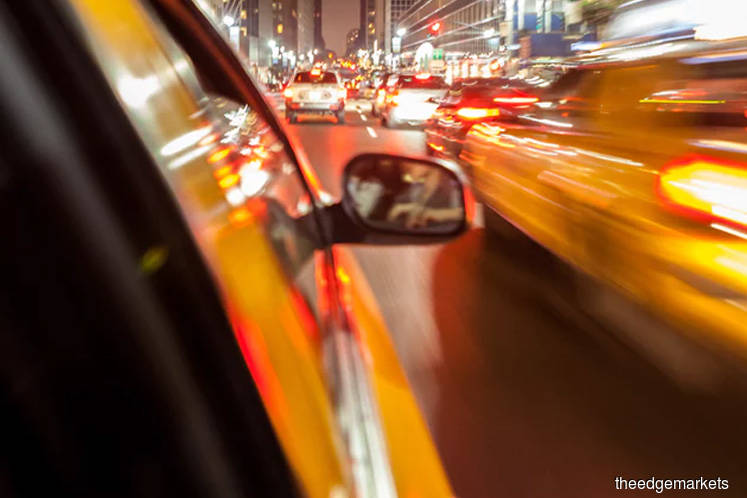 In a note July 18, the research house said 1H19 TIV grew 2.3% year-on-year, driven by new SUVs from Proton and Perodua.

CGSCIMB Research said it expects lower TIV delivery during Jul-Aug 2019 due to the absence of tax holiday period that helped to boost TIV in 2018.

Moreover, it said most automakers have launched their new models in 1H19.

“While we do not expect a meaningful boost to TIV from new launches in 2H19, there are still outstanding backlog orders for popular models such as Proton X70 and Perodua Aruz that should support TIV in 2H19.

“Maintain Neutral rating on the sector with Bermaz Auto Bhd as our top pick,” it said.