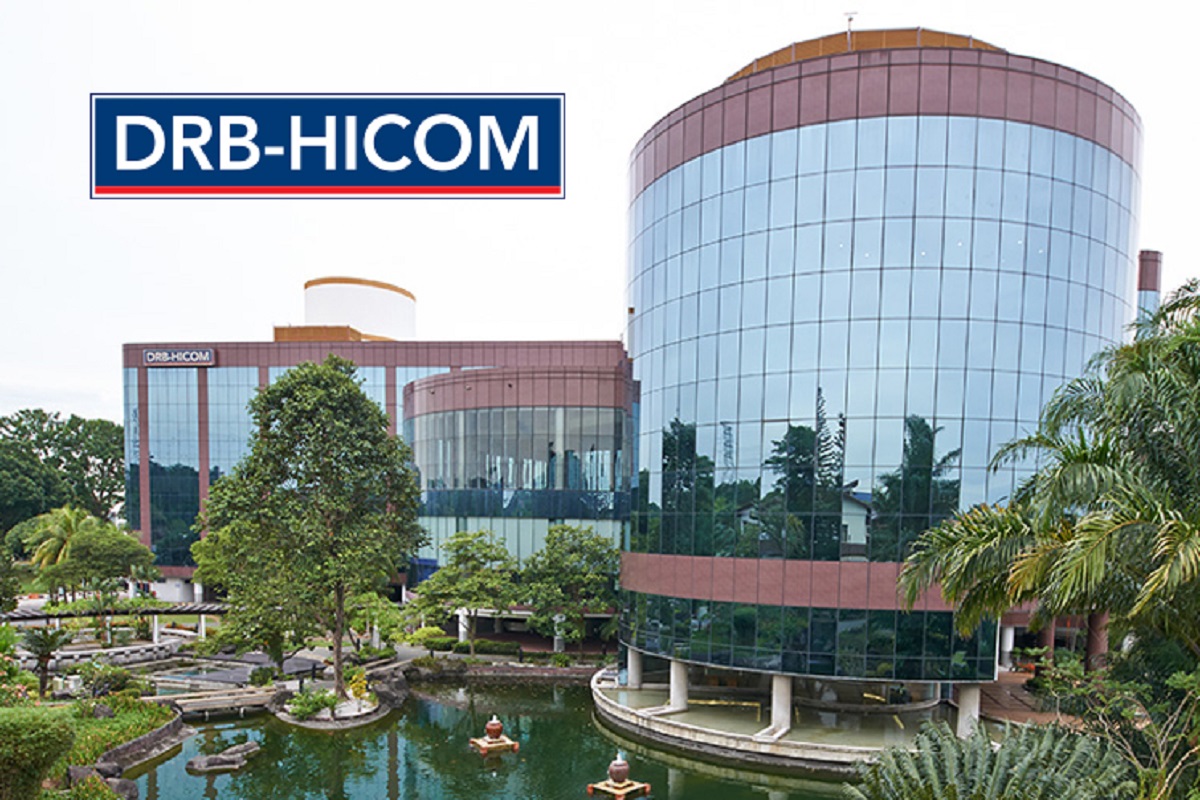 CGS-CIMB’s analyst Mohd Shanaz Noor Azam said in a note today, after joining DRB-Hicom’s post-results conference call, he is excited to learn that Proton is focusing on active product lifecycle management as it plans to introduce six to seven models based on new technology integration and joint-development programmes over next seven years as part of its mid-term strategy.

“The group is in the midst of ramping up its production of X50 and X70 in Tanjung Malim to meet the strong demand. Management indicated that these models each have an order backlog hovering three to four months,” he said.

While the group did not provide sales guidance for the marque, it expected Proton to outperform the Malaysian Automotive Association’s target of 8% sales volume growth in 2021, he added.

Mohd Shanaz said Proton is also aiming to grow its export market — which accounted for around 2% of its sales volume last year — with plans to double its export volume in 2021 following the launch of X70 in Brunei and Pakistan, and the commencement of its manufacturing operations in Kenya last year.

“Meanwhile, Proton is still studying and exploring partnership opportunities to penetrate the Thai and Indonesian markets; we think this could be a major driver for its export growth,” he said.

Mohd Shanaz noted that meanwhile, Proton continues to solidify its position in the region, ending 2020 with a 5.9% market share, ranking it among the six largest automotive brands in the combined market of Malaysia, Indonesia and Thailand (vs. 2.3% in 2018, 3.8% in 2019).

“Under its transformation strategy, Proton aims to be the third-largest player in Southeast Asia by 2027,” he added.

Mohd Shanaz reiterated his "add" call on DRB-Hicom with an unchanged target price of RM2.36.