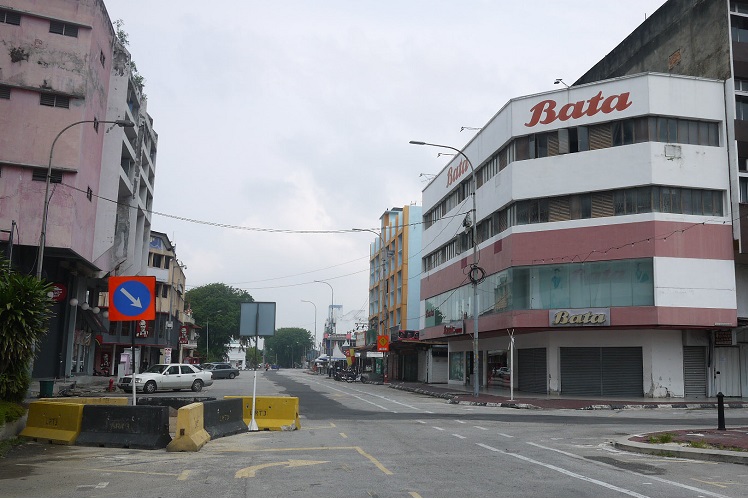 This is a 5.9% drop from its 3.6% target earlier, a steeper contraction than during the Global Financial Crisis, when Malaysia’s economy shrank 1.5% in 2009, the research house said in a strategy report dated March 25.

“We estimate that each weekly extension beyond April 14 will subtract a further 1.3% point from our revised baseline forecast.

“However, in the absence of a timely and sizeable policy response, the depth of demand and supply shocks could scar the economy’s ability to revert quickly to potential growth,” it said.

CGS-CIMB Research estimates the package to be around RM35 billion to RM40 billion, and could widen the recalibrated budget deficit to 6.5% of GDP in 2020.

Additionally, CGS-CIMB Research noted that the extended MCO will pose downside risks to most corporates due to loss of revenue from four weeks of closures.

“We expect most companies that are not able to operate to incur losses as revenue achieved during this period is unlikely to be able to cover operating costs to sustain the business,” it said.

Whereas, the tourism-related sectors like gaming (casinos and NFOs), airlines, airports, theme park operators, entertainment outlets and restaurants, as well as manufacturers that are not allowed to operate and retailers are expected to be the most vulnerable.

Banks’ earnings are likely to be affected by further rate cuts and potential rise in credit costs, it added.