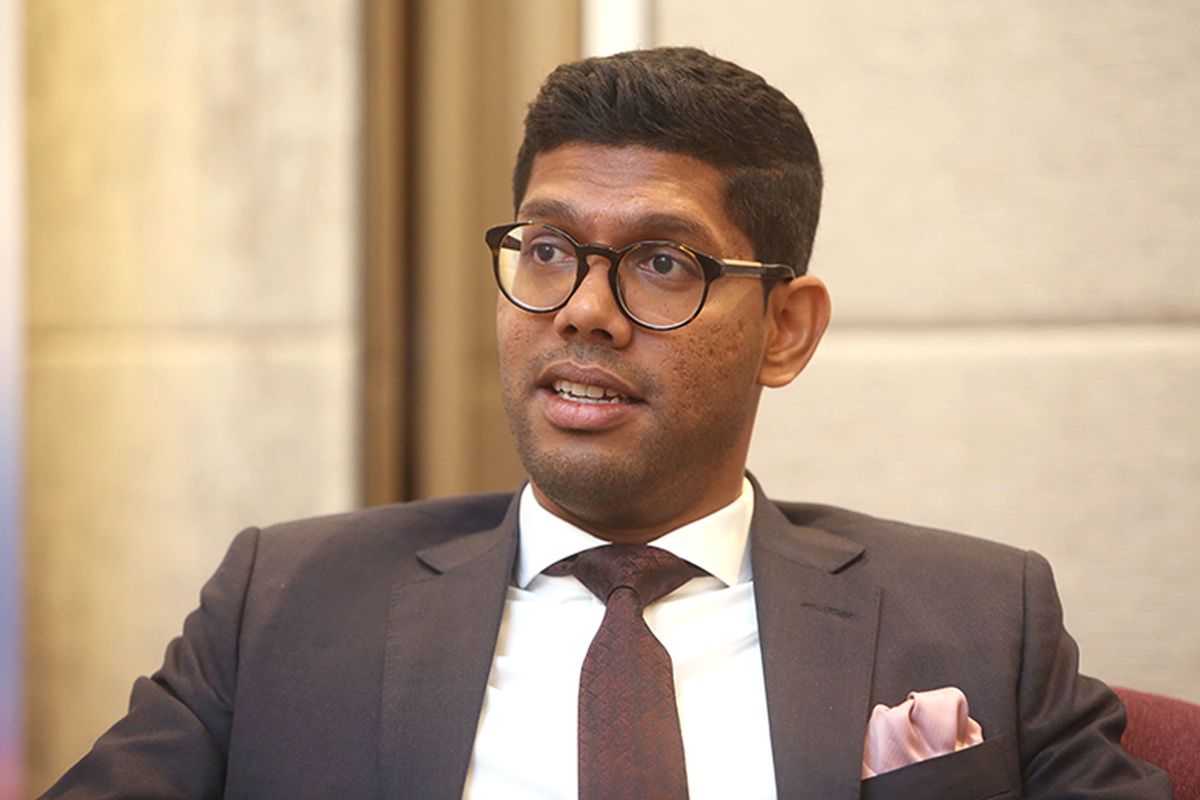 Notably, the former CEO of Permodalan Nasional Bhd acquired 70 million shares at 28 sen on March 24, which cost him about RM19.6 million.

Based on the transaction prices stated in the filings, Jalil has spent approximately RM1.68 million and RM19.99 million on March 29 and 30 respectively.

In total, Jalil has spent approximately RM41.27 million on buying shares of the diversified conglomerate.

Meanwhile in a separate filing, BCorp said its executive chairman Tan has disposed of 40 million shares via a direct business transaction on March 30.

Following the disposal, the Berjaya group boss has a direct interest of 25.12% or 1.26 billion shares in BCorp.