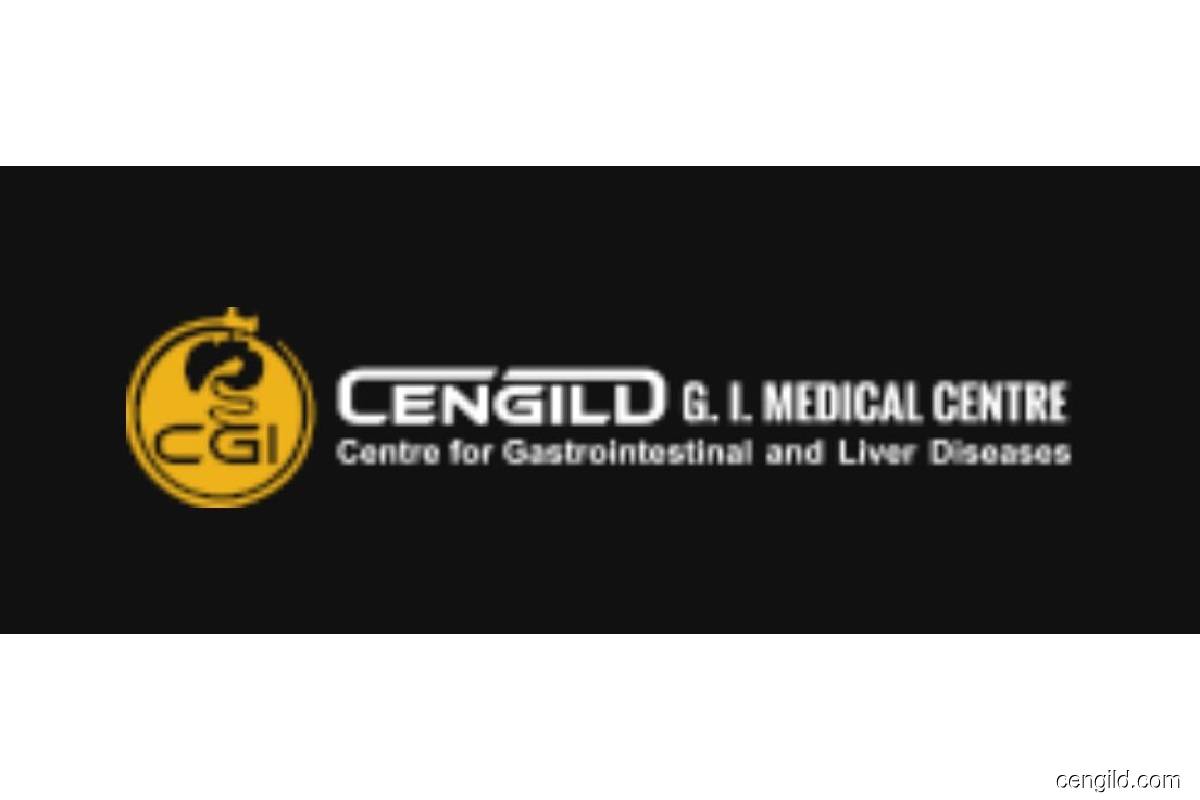 In a statement on Friday (April 8), the ACE Market-bound company said a total of 17,462 applications for 1.86 billion shares were received from the Malaysian public for the 40.94 million new shares made available for the segment under the IPO.

"For the bumiputera public portion, a total of 8,075 applications for 592.64 million IPO shares were received, which represents an oversubscription rate of 27.95 times.

"For the remaining Malaysian public portion, a total of 9,387 applications for 1.27 billion IPO shares were received, which represents an oversubscription rate of 61.11 times," it added.

As for the IPO's institutional offering, Cengild said the IPO's sole bookrunner Hong Leong Investment Bank Bhd (HLIB) confirmed that the 162.86 million new shares offered to institutional and selected investors have also been fully subscribed; likewise the 15 million new shares it made available for application by eligible directors, key senior management, employees and persons who have contributed to the success of the group.

"The notices of allotment will be dispatched to all successful applicants on or before April 15, 2022," it added.

Besides being the IPO's sole bookrunner, HLIB is also its principal adviser, sponsor and sole underwriter.

Under the listing exercise, Cengild is expected to raise RM72.2 million from its public issue of 218.8 million new shares in the company at 33 sen apiece.

According to Cengild's prospectus released last week, the group intends to use RM37.1 million to establish new medical centres, RM17.4 million for working capital, RM13 million for expansion of existing medical centres and the balance RM4.7 million for listing expenses.