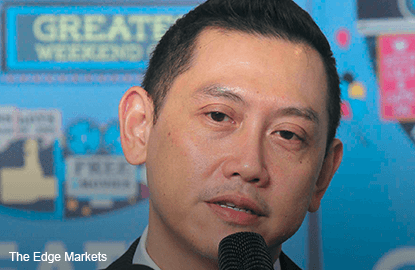 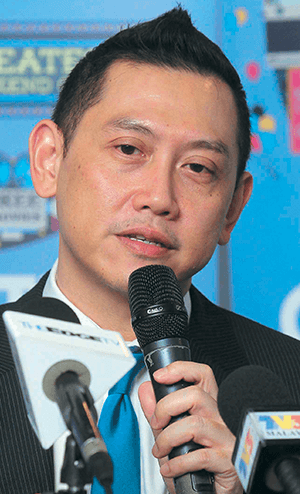 KUALA LUMPUR: Celcom Axiata Bhd, a wholly-owned subsidiary of Axiata Group Bhd, plans to launch more campaigns and new products for the remainder of the year as competition in the local telecommunications industry heats up.

Celcom chief sales and marketing officer Zalman Aefendy Zainal Abidin said competition in the industry had been intensifying over the last two years, and the company had started to enhance its new products and services in the second half of 2015 to keep up with competitive pressure.

“For the last two years, our story has been a lot about IT (information technology) infrastructure upgrades, and we were not able to launch a lot of new plans.

“When the upgrades stabilised and were mostly completed by June, we started to launch new products,” Zalman told reporters after the launch of two new Celcom post-paid packages designed to enhance users’ Internet experience yesterday.

Celcom has 12.34 million subscribers nationwide, of which 2.84 million are post-paid users (as at end-August). It  aims to double its post-paid base with the two new data-centric packages, FiRST Blue and FiRST Gold.

“For the last one year, we haven’t grown as much as we’d like. With these new products, it is for us to regain customers’ confidence and bring the excitement back to the brand.

“This is the first big post-paid launch we did since upgrading our IT infrastructure. There will be more announcements in the next few weeks, so that we can close the year on a high, in terms of campaigns and new products,” Zalman said. “We are going to be quite aggressive with this plan, as we would like to double our activation for post-paid every month, if possible.”

Celcom’s 4G LTE roll-out for 2015 is currently on track, with coverage reaching more than 50% in populated areas, although Zalman declined to disclose the group’s overall coverage target for the year.