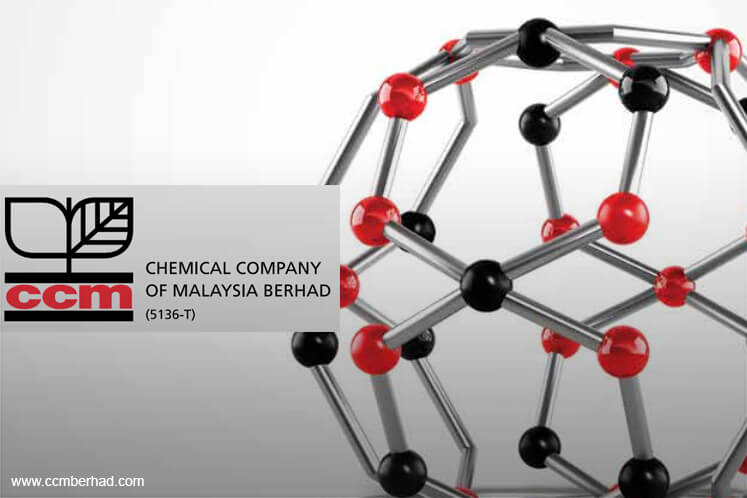 CCM Duopharma Biotech Bhd has identified two potential merger and acquisition (M&A) targets in Indonesia as it seeks to expand its presence in the world’s most populous Muslim nation.

CEO Leonard Ariff Abdul Shatar says evaluations are ongoing but nothing has been decided yet. He adds that the company has been actively looking for M&A targets over the last three to four years.

It is taking its time as there are specific criteria for a target to be viable, such as owning reasonably new equipment and having a sizeable distribution chain, says Leonard.

“The regulations are designed in such a way that if you want to access the Indonesian market effectively, you should be manufacturing domestically.”

On the two targets, Leonard says CCM Duopharma is considering various options such as an outright takeover or joint-venture approach. For potential joint ventures involving its intellectual property, it will seek to have a majority stake, he adds.

He estimates that the scale of any exercise will be between RM100 million and RM250 million on a full equity basis, although he points out that Indonesian regulations preclude taking full equity ownership in a local business.

However, financing an acquisition if a viable opportunity presents itself will be a challenge. Last June, CCM Duopharma took a RM280 million Islamic financing facility with AmBank Islamic Bhd for capital expenditure for new plants and machinery as well as to support business operations.

That facility increased the company’s gearing from 0.27 times as at March 31 to 0.87 times. In other words, it may face a tough time raising bank borrowings to fund M&A activities in the near term.

An immediate acquisition funded by borrowings “will throw my gearing levels”, remarks Leonard. “Given where our gearing is, acquisitions will put too much stress on the balance sheet.”

CCM Duopharma could go back to its shareholders if an urgent M&A opportunity arises, but it is not in a hurry as it has chosen to invest in domestic expansion for now to capitalise on near-term opportunities, he says.

The company has set its sights on the overseas market as part of a larger drive to increase the sales contribution from exports. In the financial year ended Dec 31, 2016 (FY2016), it recorded sales of RM36.66 million from its exports segment, which made up 11.7% of total turnover.

This is driving the company’s pursuit of higher sales from the private sector and exports, explains Leonard. “In the longer term, we will definitely have to grow our exports business. We have to rebalance the portfolio.”

According to him, its primary focus is the Asean region, which has countries with large populations, such as the Philippines, Vietnam and Indonesia. “The sky’s the limit,” he answers, when asked where he wants the export contribution level to be.

“There are regulatory challenges to enter some of these markets,” Leonard says, clarifying that the hurdles encompass both pharmaceutical regulations and local recognition of Malaysia’s halal certification for CCM Duopharma products.

Halal certification in the country is issued by the Department of Islamic Development Malaysia (Jakim). CCM Duopharma’s halal certification for a range of generic products has given it an edge in the local market so far, Leonard says.

“It’s been very useful that Jakim has quite a lot of mutual recognition agreements with countries around the world because that’s helped us, especially for our raw material and being able to get recognised halal certifications,” he adds.