CBIP 1Q profit drops 5.53% due to losses in associates 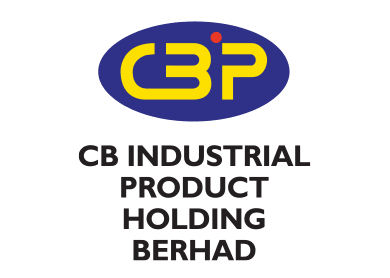 “The decrease in profit before tax was mainly due to share of losses by the associates and JV. The Associates and JV posted a loss of RM1.7 million as compared to a profit of RM2 million for the same period last year.

“The losses by the associates and JV were mainly due to decline in production and lower prices of palm products,” CBIP said in a filing to Bursa Malaysia today.

However, the group’s palm oil mill equipment segment reported higher revenue and profit before taxation by 10% and respectively as compared to the same period last year. The increase in profit was mainly due to improvement in project completion and billing.

Moving forward, CBIP expected the operating environment to be challenging.

“In view of the progress in the implementation of the projects secured in hand and the current challenging environment, the board expects the group to achieve satisfactory results driven by the palm oil mill equipment and SPV for the financial year ending Dec 31, 2015.”