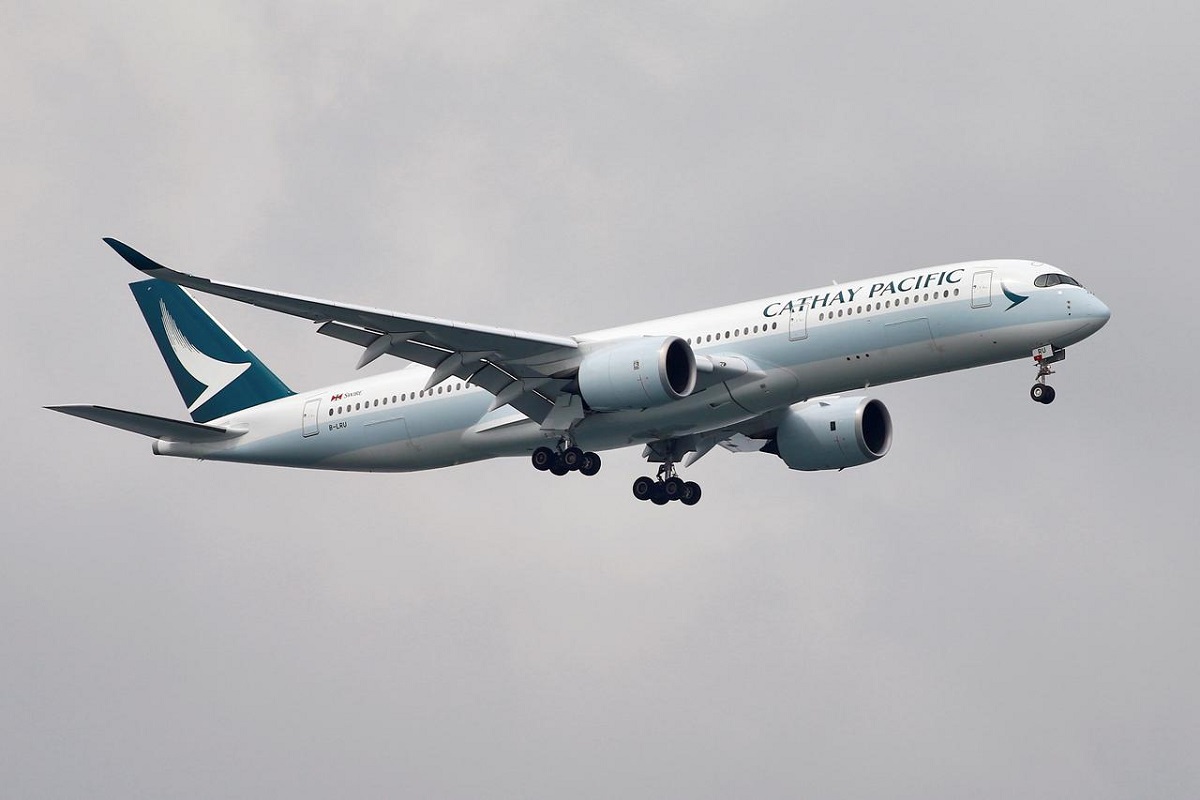 SYDNEY (Aug 12): Hong Kong's Cathay Pacific Airways Ltd warned it did not expect a meaningful recovery in passenger demand for some time due to the coronavirus pandemic after posting a record first-half loss, but signalled a brighter cargo market outlook.

The airline on Wednesday reported a HK$9.87 billion (US$1.27 billion) first-half loss, in line with a forecast it made last month, including HK$2.47 billion of impairment charges as passenger numbers plummeted.

Cathay expects passenger capacity to operate at around 7% of normal in August and September, down from an earlier forecast of up to 10% as travel restrictions continue, Chief Executive Augustus Tang said in a memo to staff that was seen by Reuters.

Revenue nearly halved to HK$27.7 billion in the six months ended June 30 as it slashed passenger flying to a barebones schedule due to lower demand and border restrictions, though it added more cargo-only flights as freight yields rose 44.1%.

"We are pretty confident on the demand side," he told analysts in a webcast.

Cargo revenue topped passenger revenue and accounted for 46% of total sales in the first half, up from 21% a year earlier when the freight market was depressed.

"Nonetheless, cargo is no remedy for lost passengers — at most, it's like a band-aid on a knife wound. Better than nothing but won't stop the bleeding," BOCOM International analyst Luya You said.

The airline, which received a US$5 billion rescue package led by the Hong Kong government, has so far refrained from large-scale job cuts but has warned it is reviewing all aspects of its business model.

The management team will provide its recommendations to the board early in the fourth quarter, Tang's memo said.

Several employees have told Reuters on condition of anonymity that they are bracing for major job cuts.

Cathay said it has rearranged its aircraft order book with Airbus SE to delay deliveries and plans to accept 10 jets from the manufacturer in 2020, down from an earlier 17, and eight in 2021, versus 14 earlier.

It said it is in advanced talks with Boeing Co to delay 777-9 orders and has begun sending one-third of its fleet outside Hong Kong for storing in less humid conditions.

The airline's shares surged 9.3% on Wednesday ahead of the earnings announcement and rose as high as 13.5% in trading after a lunch break. Still, they are down 41% so far this year.

"It is laggard buying on some traditional economy stocks," Steven Leung, a sales director at UOB Kay Hian, said of the rise.