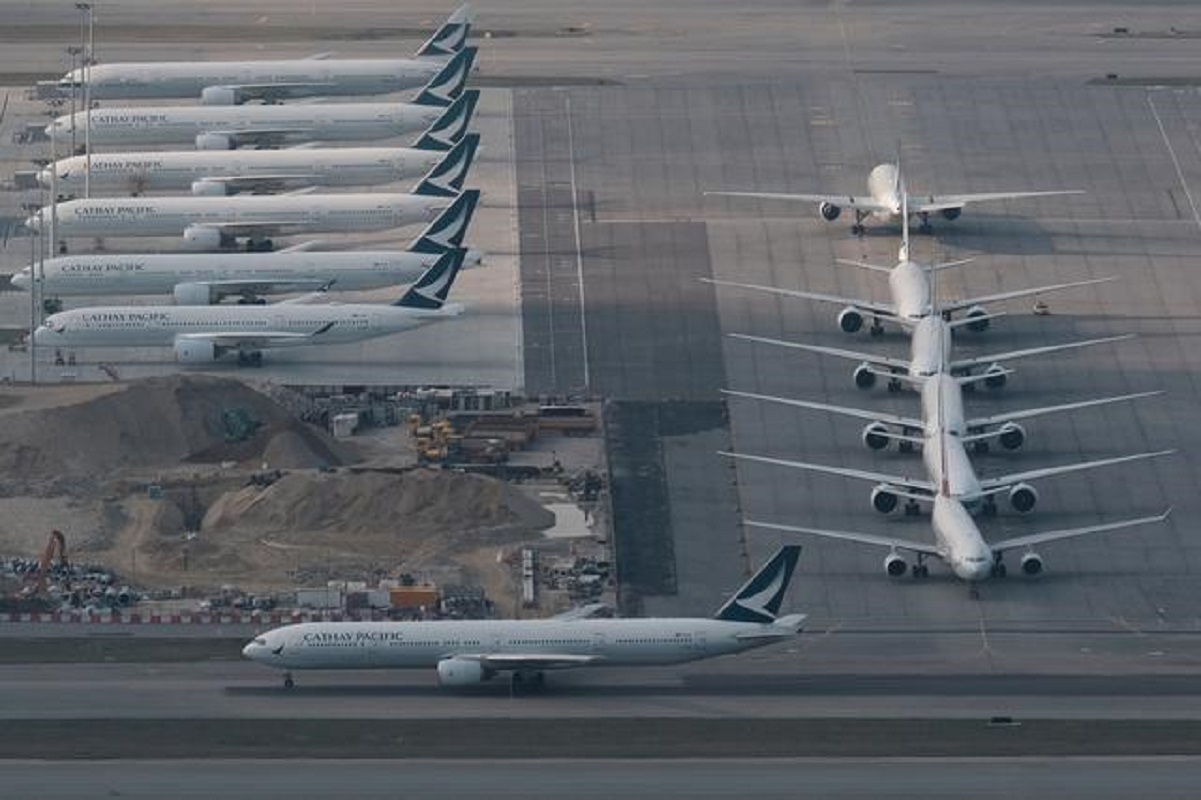 SYDNEY (Sept 20): Hong Kong's Cathay Pacific Airways Ltd said on Monday it had lowered its passenger capacity forecast for the remainder of the year to 13% of pre-Covid levels, down from an earlier 30% target for the fourth quarter as travel restrictions linger.

The airline said it continued to target cash burn of less than HK$1 billion (US$130 million) a month for the rest of the year.

Hong Kong lacks a domestic aviation market and has some of the world's toughest pandemic-related travel restrictions.

The city requires fully vaccinated travellers from destinations considered "high-risk", including the United States and Britain, to spend three weeks in hotel quarantine.

Cathay last month said its target of reaching 30% of pre-Covid passenger capacity in the fourth quarter hinged on quarantine rules for passengers and crew being relaxed.

Passenger numbers in August were better than in previous months because of strong student traffic from China to the United States and Britain but were 95.3% below the same month in 2019, the airline said.

Air cargo accounted for 80% of the airline's revenue in the first half of the year due to the pandemic-related hit to passenger demand.