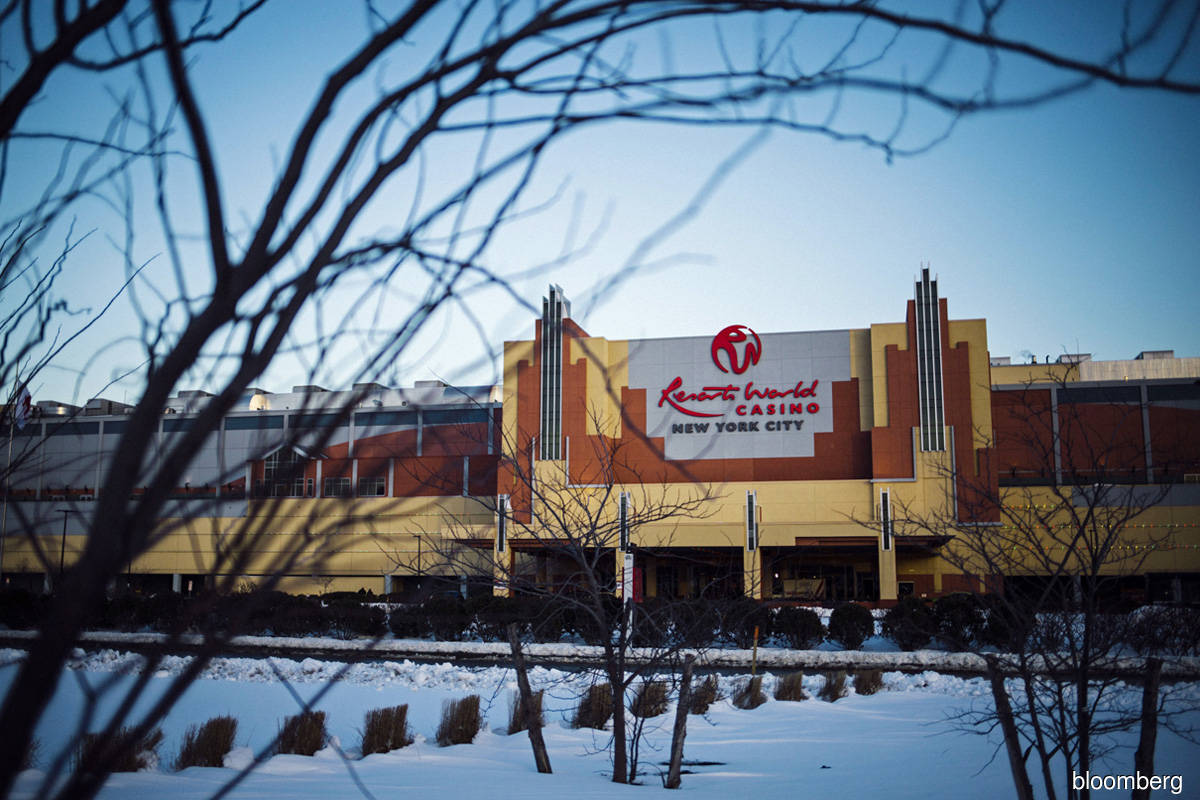 (Nov 30): Genting Bhd, a major casino operator, plans to sell some of its Miami real estate, and is seeking more than US$1 billion as it looks to focus on other investment opportunities such as New York.

The 16-acre (6.5-hectare) parcel, once home to the Miami Herald newspaper, is one of the largest undeveloped pieces of land along the city’s waterfront. The property sits on Biscayne Bay, across from Miami Beach and near art and concert venues. The brokerage firm Avison Young will handle the listing, Genting said.

“In the coming months, we will be marshaling our resources with the goal of bringing a full commercial casino to our New York City property and expanding our already-tremendous offerings in Las Vegas,” Robert DeSalvio, president of Genting Americas East, said in a statement. “We are thrilled about the opportunities to expand in the two most significant gaming markets in North America.”

Genting, which owns casino resorts in Malaysia, Singapore and the US, acquired the Florida property and some nearby real estate for about US$236 million in 2011. It had unsuccessfully sought a casino licence from the state, and once announced plans to build six towers, a mix of hotel and residential units. The Kuala Lumpur-based company will keep the already developed Hilton Miami Downtown hotel and Omni Center space nearby.

Genting debuted the US$4.3 billion Resorts World in Las Vegas last year, and plans to open a US$100 million slot-machine parlor in Newburgh, New York, next month.

The company plans to bid on one of three new casino licences in downstate New York to be awarded next year. Genting operates the Resorts World slot-machine facility next to the Aqueduct Racetrack in Queens. Its expected investment for an expanded hotel, resort and casino there — complete with blackjack and other table games — would top US$1 billion.

South Florida’s property market flourished through the pandemic, but US$1 billion commercial real estate deals are still rare. Properties that refinanced this year, and appraised above US$1 billion, include the Waldorf Astoria Boca Raton, with a US$1.72 billion valuation, and Simon Property Group’s Dolphin Mall, with a US$1.67 billion appraisal.