The case for buying value equities 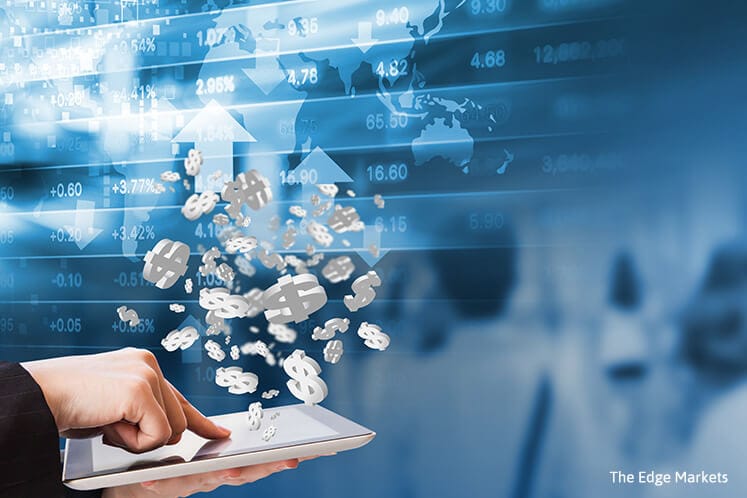 SINGAPORE (July 3): Like most Singaporeans, I love getting a good deal. Why buy something at full price when there is always a sale around the corner? Or, can we find the same thing on Taobao? Oh, honey, is it dinner date night? Let me see where there’s a Fave or Entertainer special, okay. Hey, you get TWO dates with me for the price of one you know…

Even if value-seeking is not a great way to find a life partner, it can be a pretty solid investment strategy. There is some evidence that buying value can result in market-beating performance over the long run.

There are many correlated ways to judge whether a stock is good value and you would have heard of many of them — price/ earnings, price/book, price/sales and so on. Instead of going through them all, I will focus on just one, the CAPE (cyclically adjusted price earnings) ratio, to illustrate how being a value-seeker may, on average, lead to outsize investment returns.

The CAPE ratio was formulated as an improvement to the classic trailing price- earnings (PE) ratio, which is one of the commonest ways to judge whether stocks are cheap or expensive. Trailing PE is calculated by dividing a com pany’s stock price by its earnings per share over the past 12 months, thus giving an approximate payback period for your investment, assuming that future earnings stay at the same level as the last 12 months and are completely paid out as dividends. The lower the PE, the shorter the “payback period” and the cheaper an investment is, so to speak.

The problem with 12-month PE is that corporate earnings are extremely volatile, especially during a recession, when profits may be artificially depressed. Smoothing out these earnings by taking their average over a longer period improves the stability and forecasting effectiveness of the valuation measure. The CAPE ratio, popularised by Nobel prizewinner Robert Shiller, is simply a modified PE ratio with earnings inflation-adjusted and averaged over the past 10 years instead of just the last 12 months.

Shiller proved in his seminal 1998 paper, “ Valuation Ratios and the Long-Run Stock Market Outlook”, that CAPE can be an effective predictor of long-run stock market returns in the US. In particular, he showed that when stocks were relatively cheap (that is, CAPE was low compared with the historical average), stock market returns over the next 10 years had a strong tendency to be higher than average, and vice versa.

In Chart 1, we can clearly see the inverse relationship between CAPE and returns for the US stock market between 1872 and 2017 — almost 1½ centuries’ worth of data. If you had bought into the US stock market in periods when CAPE was below 10, you would expect to have made 11.3% per annum over the next 10 years. Conversely, at the most expensive valuations, US stock market returns would generally have been much lower.

The same inverse relationship has been observed in other countries as well, in both dev eloping and developed markets. For an example, you may refer to a comprehensive study by Joachim Klement in 2012, titled “Does the Shiller-PE work in emerging markets?”

But as with all statistics, averages tell only part of the story; in particular, they tell us nothing about how reliable CAPE is as a forecaster of returns. Are the realised returns tightly clustered around their averages, in which case CAPE is an excellent predictor, or are they only weakly correlated? For this question, it is instructive to look at the actual realised returns for every month between 1872 and 2017, and also to consider returns both in the short run (one year) as well as in the long run (10 years). These are shown in Charts 2A and 2B respectively.

Comparing the two charts, we can see that the relationship between CAPE and one-year returns is not very strong. Chart 2A looks like a shapeless cloud with a few outliers, with the data points highly dispersed around the trendline. In contrast, Chart 2B shows a definite clustering around its trendline. There is still a large varia tion in realised returns — so a low CAPE is by no means a guarantee of extraordinary returns, even after 10 years — but there is a strongly visible inverse trend.

Charts 2A and 2B tell us that CAPE is a poor predictor of returns in the short term but does much better at long-time horizons. CAPE is, therefore, not an effective indicator for timing the market. For example, US stock market CAPE has averaged above 23 since 2013 and observers have repeatedly called an end to the bull market. Yet, in the four years between January 2013 and December 2016, the Standard & Poor’s 500 Index has returned more than 50%, including dividends. If you had been sitting on the sidelines since 2013 waiting for a crash — as some investors have — you would certainly have been very frustrated. Even now, with CAPE at 28 to 29, there is no guarantee of a crash anytime soon. Perhaps the market will simply grind slowly upwards instead of correcting — who knows?

If CAPE cannot be used to time the market, then of what good is it? One response could be to say: I don’t care if the US market is going to crash; what I mind is that upside in the US seems limited given the rich valuations. Thus, I am going to avoid the US and invest my money in geographies where CAPE is currently low relative to historical norms.

For example, the CAPE ratio for Singapore equities indicates that they were excellent value last year. Investors who had disregarded the doom and gloom predictions of an economic slowdown in Singapore and put in some money in the Straits Times Index ETF a year ago would have seen an investment return of more than 15% (based on the Financial Times Stock Exchange’s STI factsheet dated May 31, 2017).

Of course, this is easy to point out in hindsight, and there have been many other markets that were cheap by CAPE standards that have not done as well. One should certainly not expect CAPE to produce outsize returns in the short run. But the larger point is that CAPE, in combination with other value indicators, is probably more effectively used to tilt your invest ment towards value stocks or geographies rather than to time the market.

A value-seeking strategy comes down to a simple and intuitive principle: If you buy at a discount where there is a lot of pessimism, surprises tend to be on the upside. Conversely, there are markets that are comforting to buy because a lot of people are optimistic about their prospects. But that also usually means optimism has been priced in, so there is little room for upside surprise and much potential for disappointment. Which would you rather choose?

Herbert Lian is an independent financial adviser at IPP Financial Advisers. The views expressed here are solely those of the author in his private capacity. This article should not be regarded as professional investment advice or as a recommendation regarding any particular investment.

This article appears in Issue 786 (July 3) of The Edge Singapore which is available now.