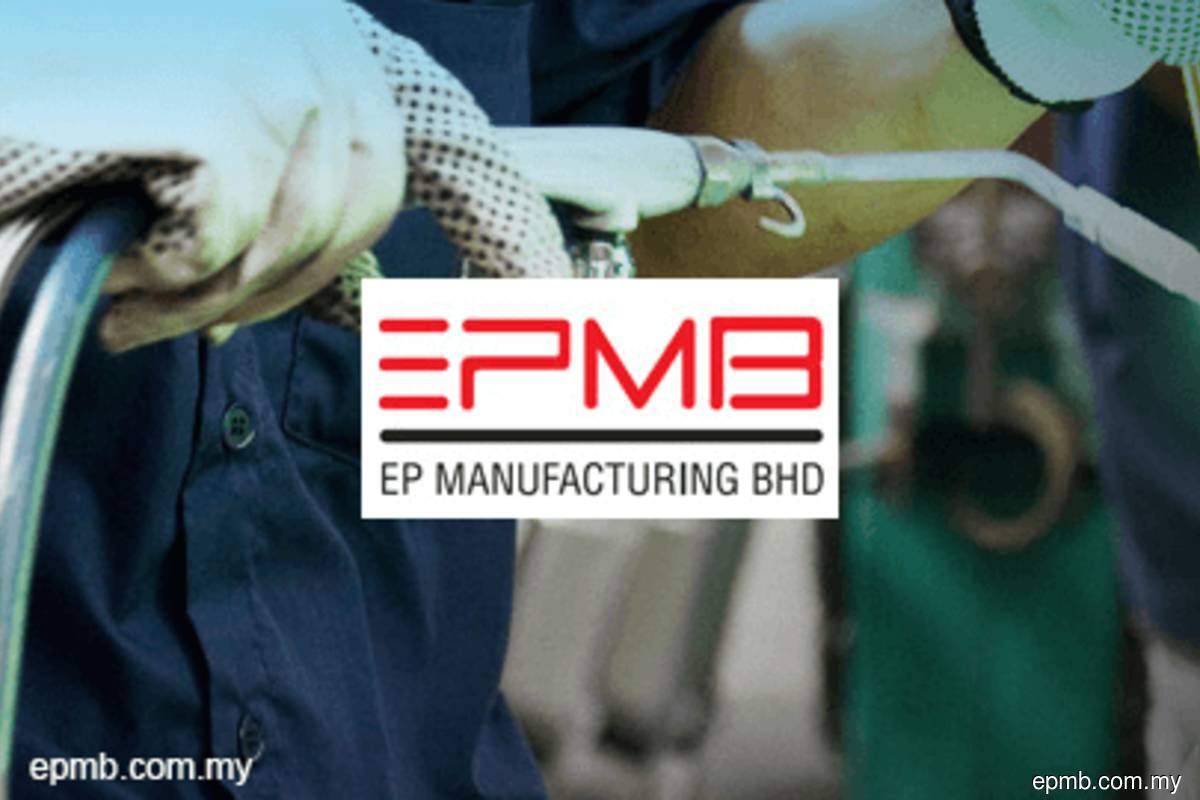 At its RM1.14 closing share price, the company has a market capitalisation of about RM225.22 million, based on the group’s 197.56 million issued shares.

Year-to-date, EPMB’s share price had risen to current levels from the stock’s finishing price at 34 sen on Jan 7, 2021.

On Tuesday,  EPMB’s share price hit limit-up after rising as much as 29.5 sen to RM1.24 to its intraday record high, after a spike in the final trading hour.

A glance at EPMB’s share price chart since 2006 shows that the stock’s price had on Tuesday risen past RM1 for the first time possibly since March 14, 2012, when the company’s share price closed at its previous all-time high at RM1.12.

For now, it is however unclear what led to EPMB’s share price and volume rise on Tuesday, when volume closed up at 57.58 million shares from 27.93 million on Monday (Nov 8).

On Tuesday, bourse regulator Bursa said it had issued an unusual market activity (UMA) query on the recent sharp rise in the price and volume of EPMB shares.

"We draw your attention to the sharp rise in price and volume of your company’s shares recently,” Bursa told EPMB, which carried Bursa’s statement in EPMB’s filing on Bursa’s website.

At the time of writing, EPMB had yet to respond to Bursa’s UMA query.