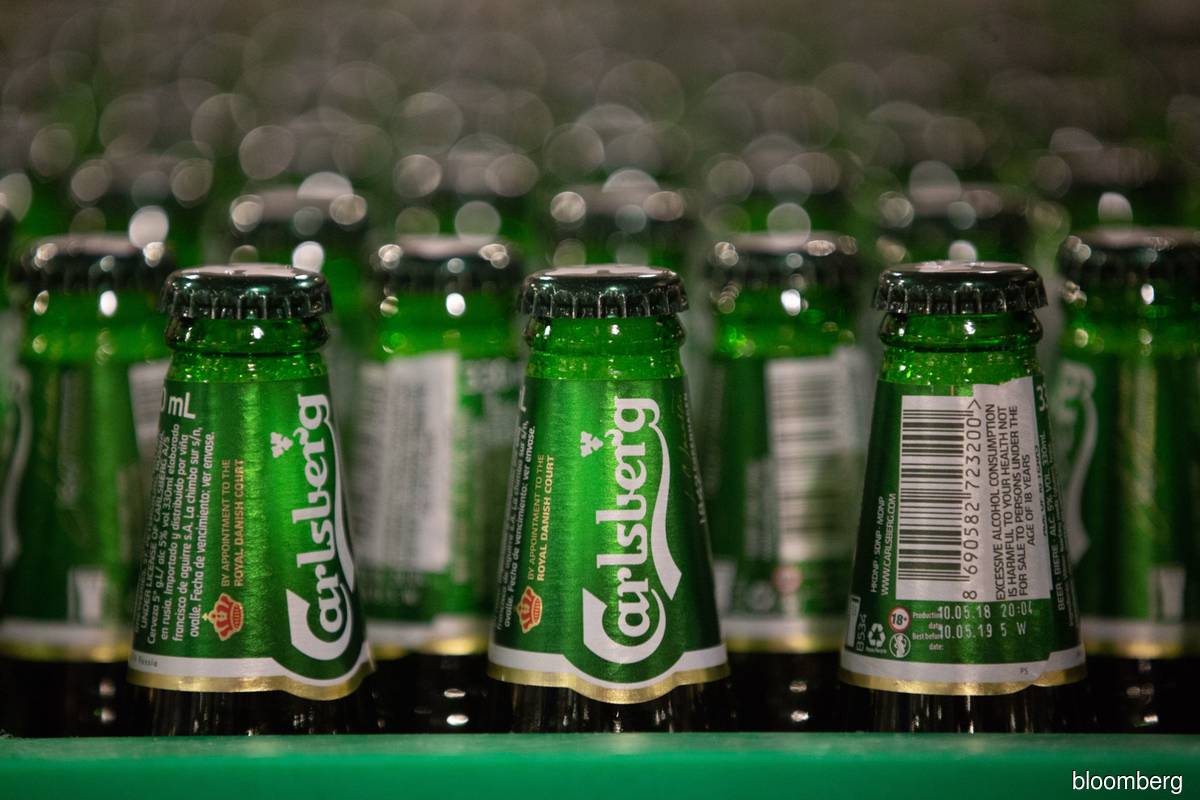 In a Bursa Malaysia filing on Thursday (Feb 17), the beverage company said its quarterly revenue increased by 14.77% to RM542.33 million from RM472.54 million as the country entered the national recovery phase with more economic sectors reopened.

For full FY21, the group's net profit rose 23.93% to RM200.99 million from RM162.18 million in FY20 on the back of cost optimisation, innovation and premiumisation initiatives.

Annual revenue, on the other hand, fell slightly by 0.73% to RM1.78 billion from RM1.79 billion in FY20 as its top line was impacted by lower sales due to an 11-week suspension of its brewery operations and dine-in restrictions in both Malaysia and Singapore markets.

On a quarterly basis, the group's net profit almost tripled from RM25.98 million in 3QFY21 while revenue surged from RM349.29 million.

"Moving forward, the brewer is committed to delivering the highest quality and innovation, as well as driving premiumisation across its product portfolio that suits the needs and lifestyle of beer lovers.

"With that, we are also excited to introduce new products in the coming months and also to launch promotions to help speed up the recovery in both on- and off-trade businesses," Clini said.