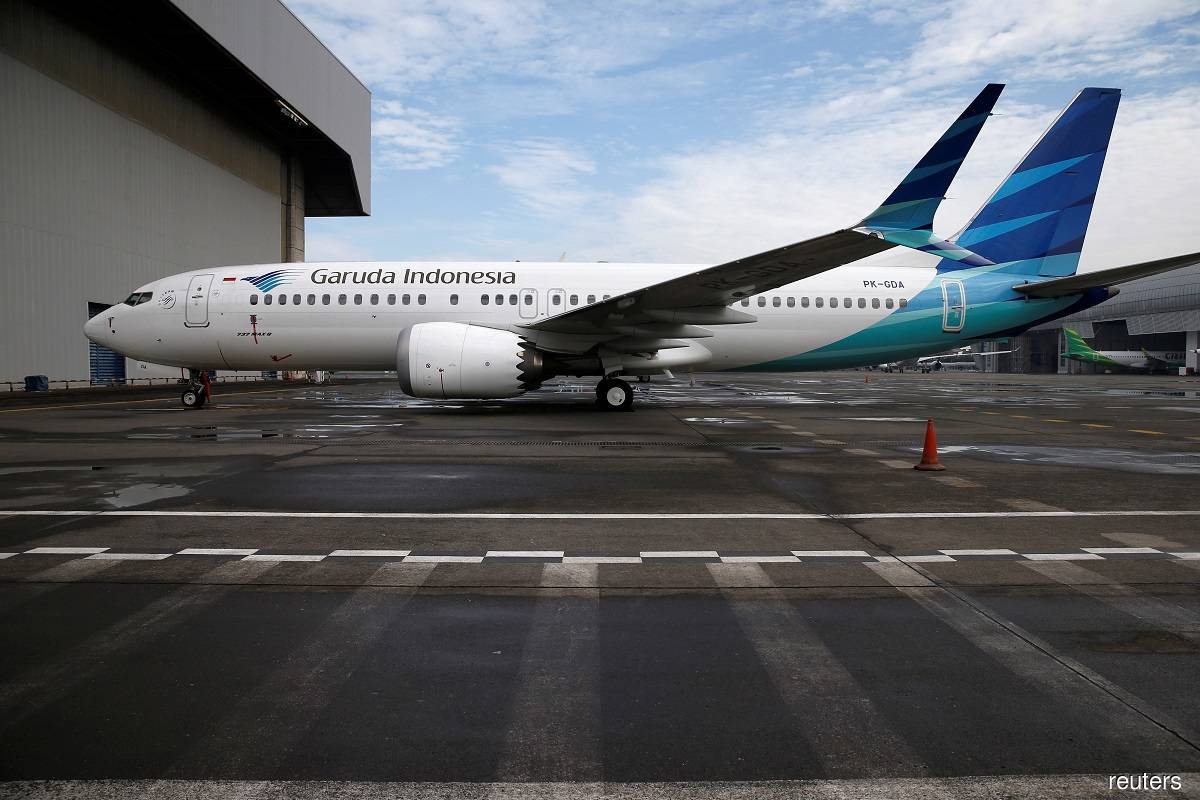 JAKARTA (July 19): Flag carrier Garuda Indonesia has been brought to court after failing to pay a debt to an air cargo firm PT My Indo Airlines (MYIA), the two companies said on Monday.

The court proposal had no immediate impact on Garuda's operations, the company said in the statement, adding it will ensure flight services continue.

The first court appearance is set for July 27.

"We are currently studying the PKPU proposal submitted by MYIA together with consultant appointed by the company to provide further response to the proposal," Garuda chief executive Irfan Setiaputra said in a statement, without providing details on the debt amount.

PKPU is an Indonesian court proceeding that could be initiated by either debtor or creditor seeking debt settlement.

The Indonesia Stock Exchange has suspended trading of Garuda's shares since June 18 after the airline defaulted on its US$500 million sukuk a day earlier.

Garuda has said it is considering settling its outstanding debt in court as its finances continue to be significantly impacted by the coronavirus pandemic.

A legal representative of MYIA confirmed the suit but declined to share further details.

The airline reported around a loss of about US$2 billion in 2020, with its short-term liabilities at US$3.4 billion.