CapitaLand Malaysia takes steps to draw crowds to its malls 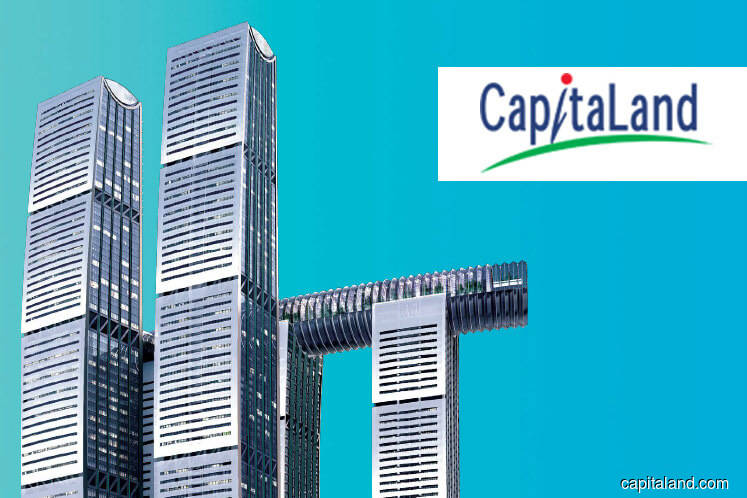 CapitaLand Malaysia Mall Trust
(Jan 30, RM1.08)
Maintain neutral with a higher target price (TP) of RM1.08: CapitaLand Malaysia Mall Trust’s (CMMT) financial year 2018 (FY18) core net income (CNI) of RM135.7 million was in line with our expectation at 98.1% but slightly missed the consensus estimate at 95.2%. A distribution per unit (DPU) of 1.98 sen was announced for the quarter, bringing year-to-date DPU to 7.9 sen, which was also within our expectation.

Full-year CNI declined by 14% year-on-year (y-o-y) while revenue dipped 5% y-o-y. The lower CNI of RM135.7 million can be attributed to higher operating costs and other management fees. Meanwhile the lower revenue of RM350.1 million was mainly because of lower rental income of its Klang Valley malls that offset the growth from Gurney Plaza and East Coast Mall. Occupancy rate for CMMT’s portfolio improved to 93.2% from 91.9% a year ago while rental reversion was down 2.9%.

We believe that management will continue to offer rental rates that appeal to the ideal tenant mix for some of its Klang Valley malls to maintain or improve the occupancy rates in the near term. Rental reversion was positive for Gurney Plaza and East Coast Mall but were offset by its Klang Valley assets. Conversely, rental reversion was negative for SWP, The Mines, the 3 Damansara mall and the Tropicana office tower.

On top of that, management plans to increase some of its marketing efforts to draw crowds to its malls. As for The Mines, it plans to build a link bridge to enhance foot fall and possibly reactivate the canal feature in the mall to attract shoppers. It also plans to roll out cashless parking for all of its malls by the first half of 2019.

We have adjusted our FY19 CNI to RM140.1 million from RM149.5 million as we assume higher operating costs and a lower quantum in rental growth. However, we have also adjusted the required rate of return to 8.4% from 8.8% previously as we think that the portfolio rental income should stabilise going forward.

Our TP is derived from dividend discount model valuation and our perpetual growth rate of 1.2% is maintained. We reiterate our “neutral” recommendation on CMMT as we believe that its asset enhancement initiatives may take some time to translate into positive earnings impact while near-term earnings may still be unexciting. Nonetheless, this is cushioned by its net asset value per share of RM1.27. Dividend yield is estimated at 6.6%. — MIDF Research, Jan 30