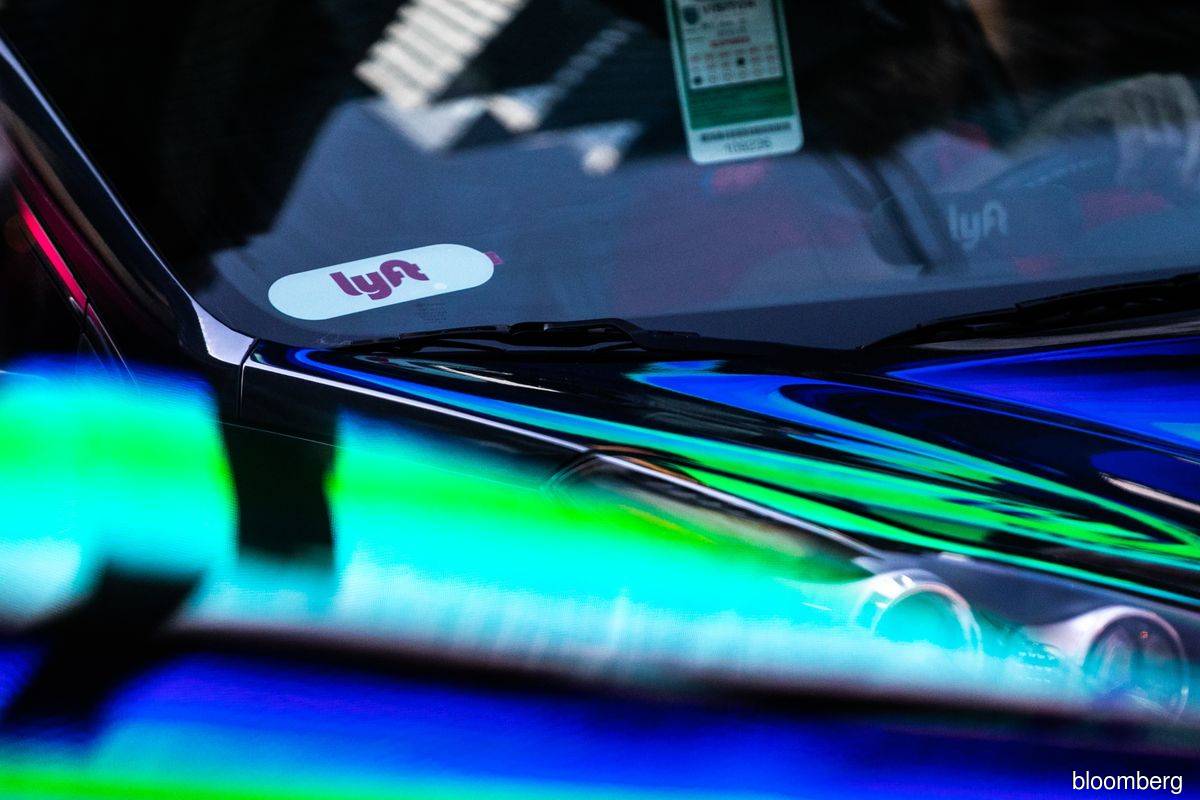 (Aug 11): Uber Technologies Inc. and Lyft Inc. were ordered to convert their California drivers from independent contractors to employees with benefits, an early loss in a court battle the gig industry can’t afford to lose.

A judge’s ruling Monday won’t be the last word, as Uber and Lyft vowed to immediately appeal the preliminary injunction. If the companies are forced to reclassify their California drivers as employees, they would be on the hook for overtime, health care and other costly benefits.

The case brought by California officials to enforce a state labor law that took effect this year is the most serious legal threat yet to the gig economy -- and comes at a particularly difficult time for the ride-hailing businesses. Decimated by travel restrictions related to the coronavirus, Uber widened its losses and reported a 67% decline in ride revenue during the June quarter.

The news erased some of Lyft’s stock gains Monday, and Uber shares ended the day almost 2% down. Lyft will report its results Wednesday.

San Francisco Superior Court Judge Ethan Schulman agreed with California Attorney General Xavier Becerra that Uber and Lyft are violating the state law, Assembly Bill 5, but paused the injunction for 10 days so the companies can appeal his decision. If it stands, the ruling could spur ride-hailing companies to halt their services in the most populous U.S. state while they adjust their business model to comply with it.

As other judges in California have done, Schulman cast doubt on the companies’ defense of keeping drivers classified as contractors, saying it “flies in the face of economic reality and common sense.”

Uber and Lyft both said in response that most of their drivers prefer to be classified as contractors.

”The vast majority of drivers want to work independently,” an Uber spokesperson said in an emailed statement. “When over 3 million Californians are without a job, our elected leaders should be focused on creating work, not trying to shut down an entire industry during an economic depression.”

Uber and Lyft’s years-long history resistance to changing their labor models has included a fight against A.B. 5, which says workers can generally only be considered contractors if they perform duties outside the usual course of a company’s business.

A law professor who has followed the saga said Monday’s ruling is a significant turning point.

“Uber and Lyft often imply that employee status is incompatible with driver flexibility -- but California law does not preclude flexible employment,” said Charlotte Garden at Seattle University. “What the companies are really saying is that they might make a business decision to change drivers’ working conditions in response to A.B. 5.”

Gig companies including Uber and Lyft have put a combined US$110 million behind a push for a ballot measure, which goes before voters in November, that would exempt their drivers from A.B. 5 while promising them other perks in lieu of employee status.

“Ultimately, we believe this issue will be decided by California voters and that they will side with drivers,” Lyft said in a statement.

Legislation passed by the Democratic-controlled U.S. House in February, and backed by presumptive Democratic presidential nominee Joe Biden, would apply a standard like California’s to federal labor law.

If Uber reclassifies its drivers as employees, ride prices would increase as much as 30% in San Francisco and as much as 120% in California’s less populated Inland Empire where demand is sparse, according to an analysis by Uber.

Lyft’s lawyer argued at an Aug. 6 hearing that the injunction sought by Becerra would wreak havoc on the companies’ services and cause “massive harm” to drivers and riders.

The city of San Francisco, where both ride-hailing companies are based, joined Becerra’s suit and argued drivers have suffered for years as Uber and Lyft had have grown into giants by violating state labor law.

“While this fight still has a long way to go, we’re pushing ahead to make sure the people of California get the workplace protections they deserve,” Becerra said in a statement.

“I’m proud to be in this fight to hold greedy billion-dollar corporations accountable, especially when a pandemic makes their withholding of health care and unemployment benefits all the more burdensome on taxpayers,” she said in an emailed statement.

The author of A.B. 5, California Assembly Member Lorena Gonzalez, a San Diego Democrat, hailed the ruling, as did union leaders.

“The years-long ploy of these behemoth corporations to stall, obfuscate and flat-out break the law has failed,” Art Pulaski, head of the California Labor Federation, said in an emailed statement.