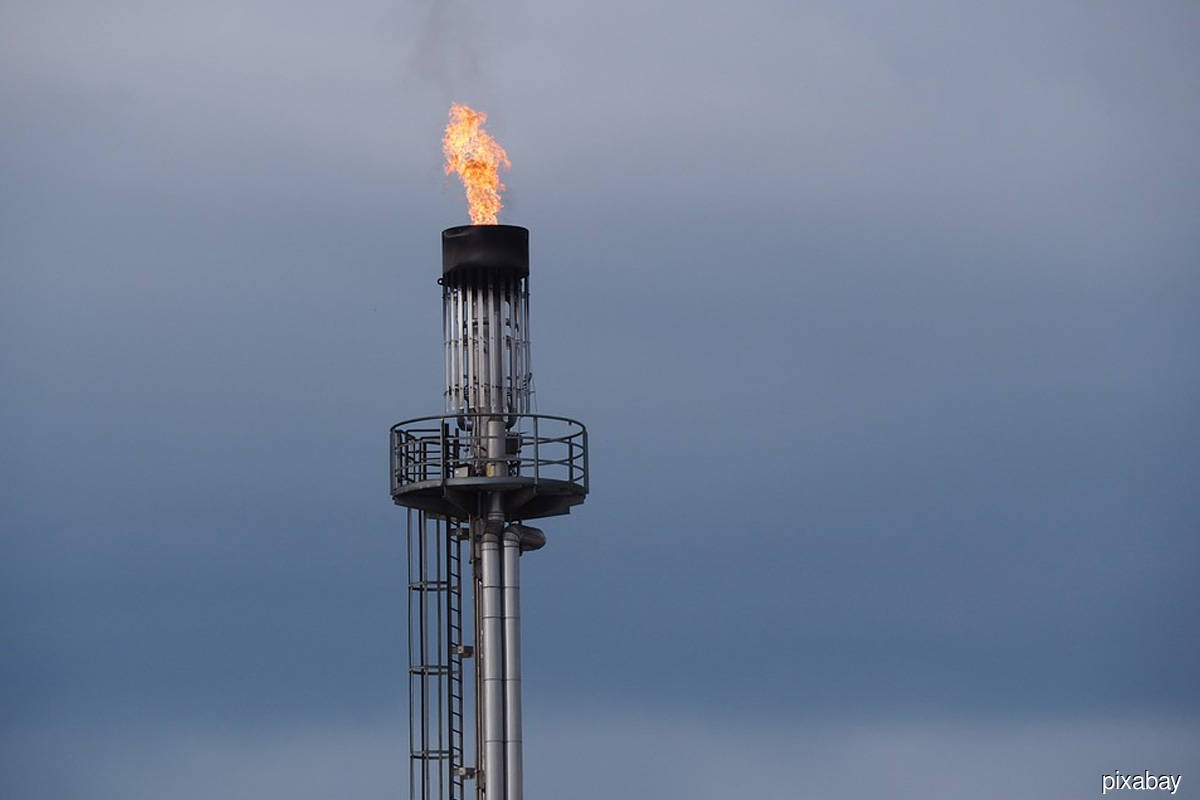 (Sept 9): California’s record heat is sending natural gas prices in the region to the highest since February as electricity demand surges at a time when supplies needed by power plants have been tight.

Spot prices for natural gas sold on the SoCal City Gate trading hub jumped more than 60% on Wednesday. Gas sold on the hub was trading in the low US$20 range, after settling at US$13.519 per million British thermal units on Tuesday, traders told Bloomberg. The last time the hub saw US$20 gas was during a February freeze in Texas that simultaneously cut supplies and caused a spike in demand, sending prices soaring across the country.

Demand for air conditioning is surging under oppressive temperatures in much of southern California, with part of the Lower Colorado River Valley under an excessive heat warning and thermometers expected to climb to as high as 110 degrees Fahrenheit (43 Celsius). Meanwhile, Kinder Morgan’s El Paso Natural Gas Pipeline, a key supplier to the market, has only been able to deliver limited supplies following a deadly explosion along one of the Houston-based company’s transmission pipelines in Arizona.

That means spot power on the grid managed by California Independent System Operator, or CAISO, could hit the state’s US$1,000 price cap, after getting close to that level on Tuesday, said Charlotte Caldwell, a research analyst with the global firm Wood Mackenzie.

“I think US$1,000 prices are definitely a possibility,” Caldwell said.

With the heat wave expected through the end of the week, high gas and power prices could persist into Thursday and potentially Friday before demand drops off over the weekend. CAISO has warned that power supplies may be tight this week.

The state grid operator has asked consumers to conserve energy and owners of transmission lines and power plants to restrict maintenance on Wednesday and Thursday.