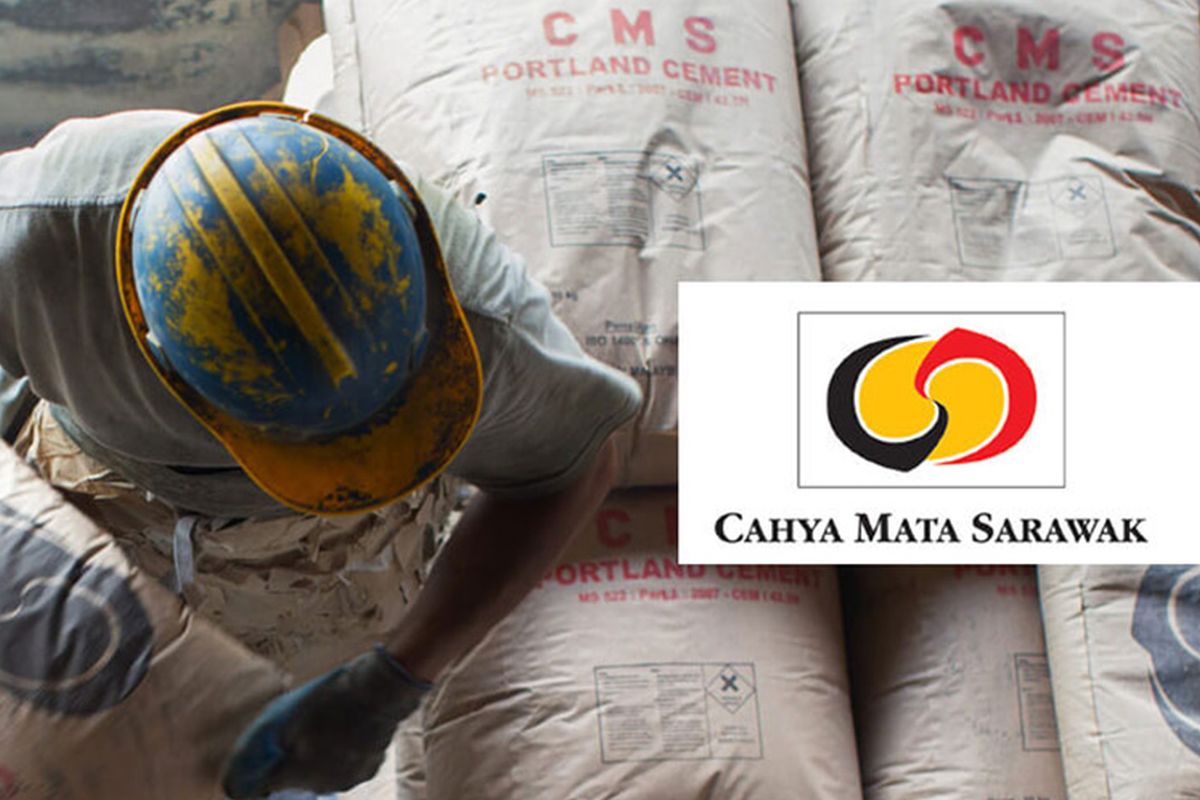 KUALA LUMPUR (May 6): Cahya Mata Sarawak Bhd (CMS), whose share price took a nosedive today, announced that its deputy group chairman Datuk Seri Mahmud Abu Bekir Taib has accepted a request from the board for him not to take the leave of absence as announced in April.

This was to facilitate investigations into allegations of possible financial mismanagement in relation to the company's investments and operations, CMS said in a filing with the stock exchange yesterday.

Today, CMS said in a statement that the board’s request for Bekir to stay on was made after it concluded that the allegation of possible conflict of interest involving Bekir and former chief information officer Karl Vink @ Khalid Abdullah was “without basis”.

“While the board is grateful for his gesture of seeking leave of absence, we have reviewed the situation and resolved that there is no need for him to do so,” CMS said.

“Datuk Seri Mahmud has agreed to the board’s request and we have informed the authorities accordingly,” it said.

“The board also wishes to announce that the board is completely satisfied that the allegations of conflict of interest made against Datuk Seri Mahmud and Karl Vink, former CMS chief information officer, in relation to the award of the contract by CMS I-Systems Sdn Bhd, a wholly-owned subsidiary of CMS, to Vienna Advantage GmbH are without any basis whatsoever,” it added.

Mahmud requested for leave of absence on April 22 amid the allegations, which prompted CMS to conduct an internal investigation and report the matter to authorities.

Shares of the conglomerate took a nosedive in active trade today on news of Syed Hizam’s suspension.

Some 80.48 million shares were traded, or over 20 times its 200-day average volume of 3.86 million shares. At its last close, CMS has a market capitalisation of RM1.82 billion.