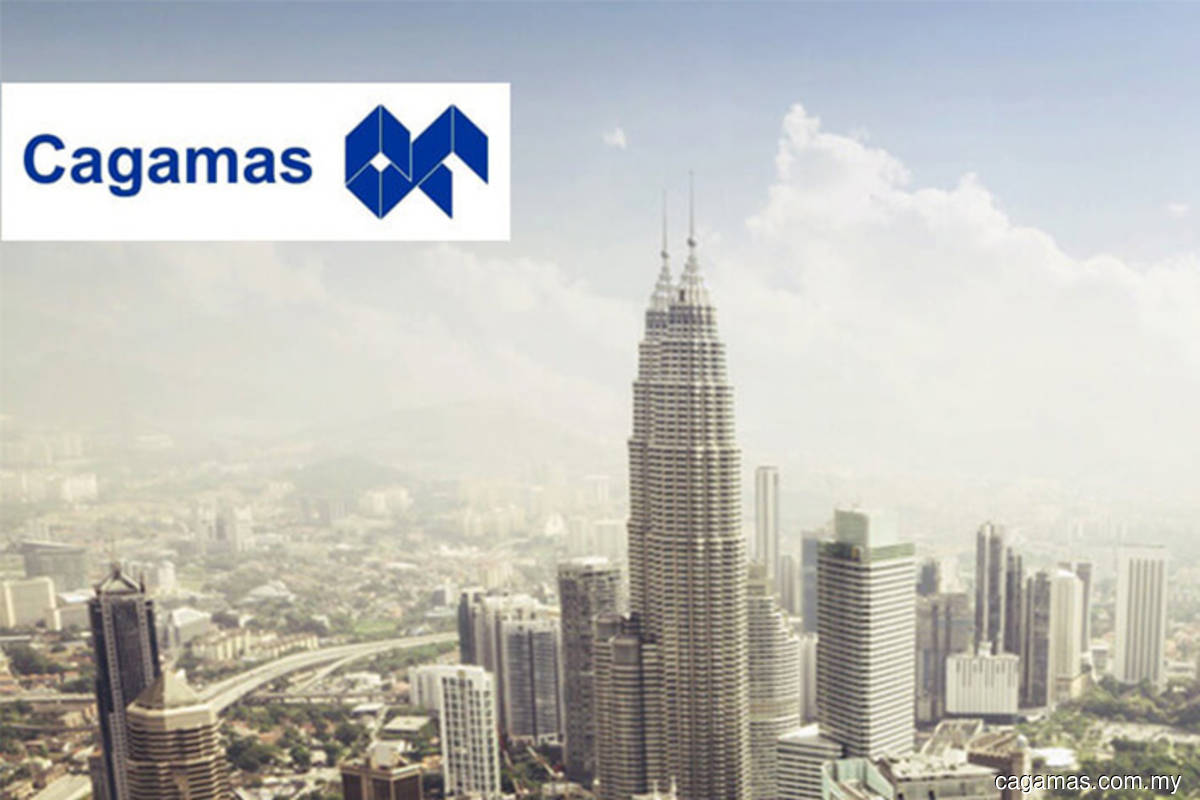 The transaction was successfully priced ahead of the widely expected further interest rate hike by the US Federal Reserve (Fed) in its efforts to contain inflation, said the National Mortgage Corporation of Malaysia.

"The Fed later announced an increase of 75 basis points (bps) in interest rates, the largest increase since 1994," Cagamas said in a statement on Monday (June 20).

The Federal Open Market Committee (FOMC) meeting was held on June 14 and 15.

Cagamas president and chief executive officer Datuk Chung Chee Leong said the company was encouraged by its issuance performance thus far, registering a total of RM7.3 billion worth of bonds and sukuk.

“Despite a challenging market environment, the company’s sukuk continued to garner interest from investors which demonstrated their confidence and support for the company," he said.

He said the issuance was concluded via private placement and competitively priced at 40bps above the corresponding Malaysian Government Investment Issues.