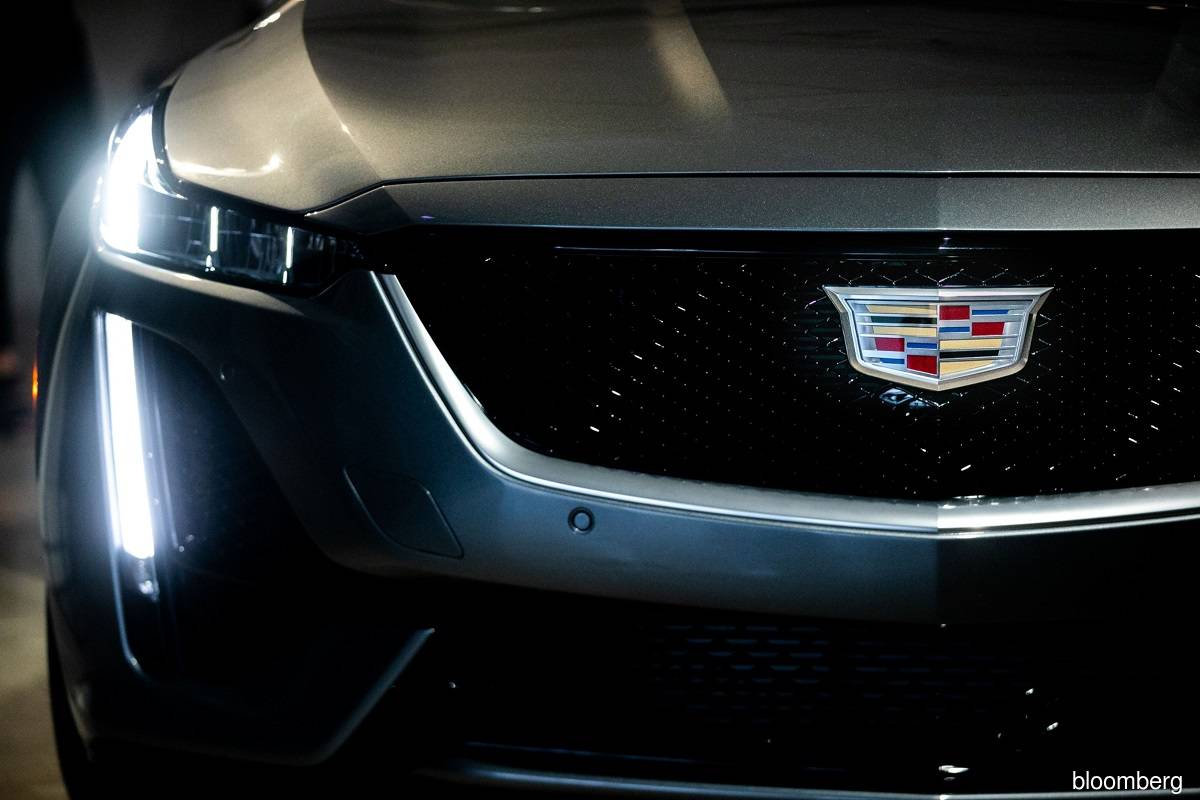 The Cadillac Lyriq is debuting about four months later than planned, with GM having postponed the reveal because of the coronavirus. But that interval pales in comparison with the two years it will take for the plug-in crossover to go on sale.

GM's plan to bring Lyriq to market in late 2022 risks being a bit of a let-down for investors who heard chief executive officer Mary Barra's EV pitch and were enthused about its prospects. The more than 300 miles of range Cadillac is planning for its first all-electric vehicle would beat Audi's e-tron and Jaguar's I-Pace, but Tesla's Model Y and X crossovers already boast that ability.

The Lyriq will launch after a crossover-utility version of the Chevrolet Bolt and an all-new GMC Hummer pickup planned for next year. And Barra, 58, has more up her sleeve, having vowed to bring 20 EVs to market globally by 2023.

"Led by Lyriq, Cadillac will redefine American luxury over the next decade with a new portfolio of transformative EVs," Steve Carlisle, president of GM North America, said in a statement.

The slate of plug-in models and the Ultium battery system that Barra touted in March have spurred analysts to call for GM to consider spinning off its EV operations. It is an idea that was floated internally back in 2018, Bloomberg News reported earlier. The company is war-gaming the concept as it ponders ways to get credit for its EV plans, though a spin-off is not actively being prepared.

Cadillac will offer the Lyriq in rear-wheel- and all-wheel-drive configurations, as well as an enhanced version of Super Cruise, its hands-free driver-assistance system. The feature will be usable on more than 200,000 miles of highway and offer automatic lane-changing capability. The Lyriq also will be able to park itself.

Its touch screen is a 33-inch panel that stretches across the cockpit and boasts twice the resolution of a 4K television, similar to what Cadillac will offer in its new Escalade sport utility vehicle (SUV) going on sale later this year.

Other luxury brands have had trouble getting much sales volume out of their electric SUVs. Volkswagen AG-owned Audi delivered less than 17,000 e-trons in the first half of this year, a little more than 2% of its worldwide total.

"Lyriq is probably the first real product that could be a legitimate volume entry," said Dan Levy, a Credit Suisse analyst who rates GM shares the equivalent of a "buy". "GM is very serious about this."