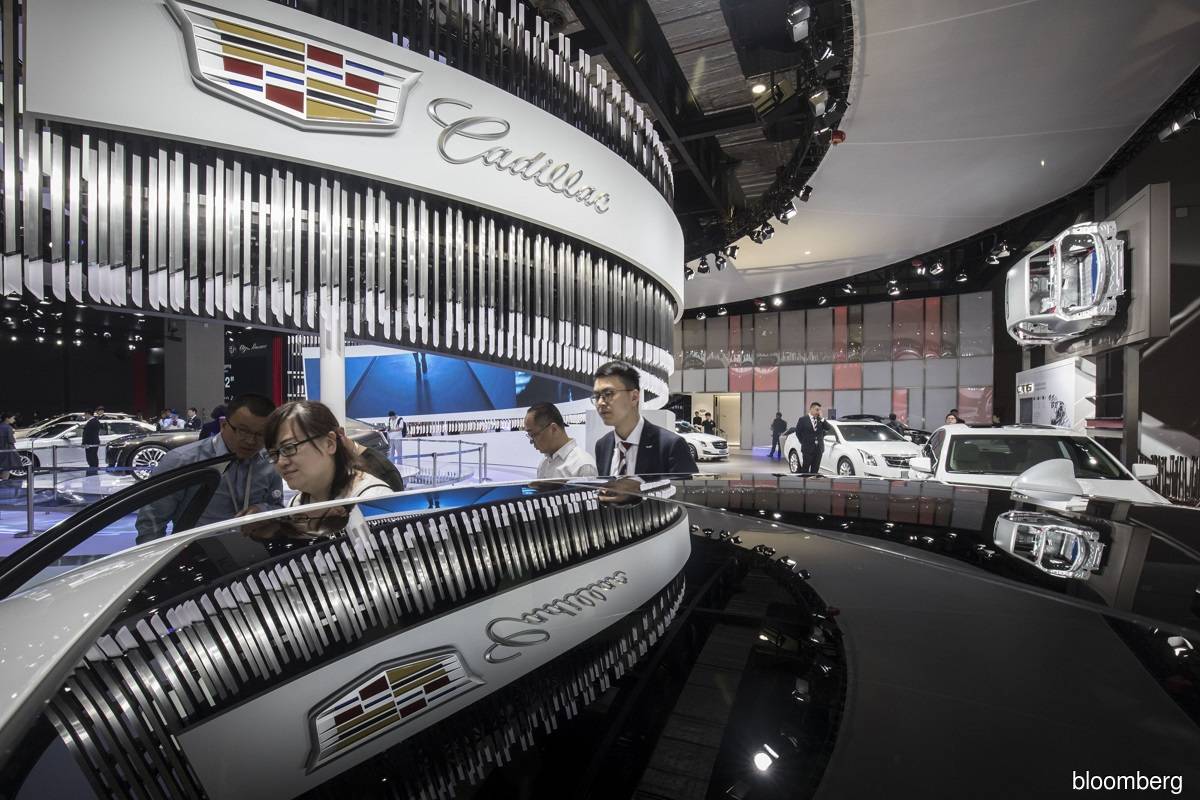 The second-biggest foreign automaker in China by units — after Germany's Volkswagen AG — said today it delivered 771,400 vehicles in China in the third quarter (3Q). That followed a 5% fall in 2Q, when parts of China were still emerging from virus-busting lockdown measures.

GM has a Shanghai-based joint venture with SAIC Motor Corp Ltd making Buick, Chevrolet, and Cadillac vehicles. It has another venture, SGMW, with SAIC and Guangxi Automobile Group, producing no-frills minivans and which has started manufacturing higher-end cars.

Sales rose 26% for cars under its mass-market Buick brand in 3Q versus the same period a year earlier, while those of premium brand Cadillac jumped 28%, GM said in a statement. Sales of its mass-market Chevrolet marque fell 20%.

Sales of no-frills brand Wuling grew 26%, whereas those of mass-market Baojun vehicles tumbled 19%.

GM has seen its China sales suffer in a crowded market and slowing economy. To revive its fortunes, it plans to have electric vehicles (EVs) make up over 40% of new models in the next five years in China, where the government promotes greener cars.

The automaker's Wuling Hong Guang MINI EV, a micro two-door EV with a starting price of 28,800 yuan, was China's biggest-selling EV in August.