‘Cabinet yet to make final decision on Gamuda highways takeover’ 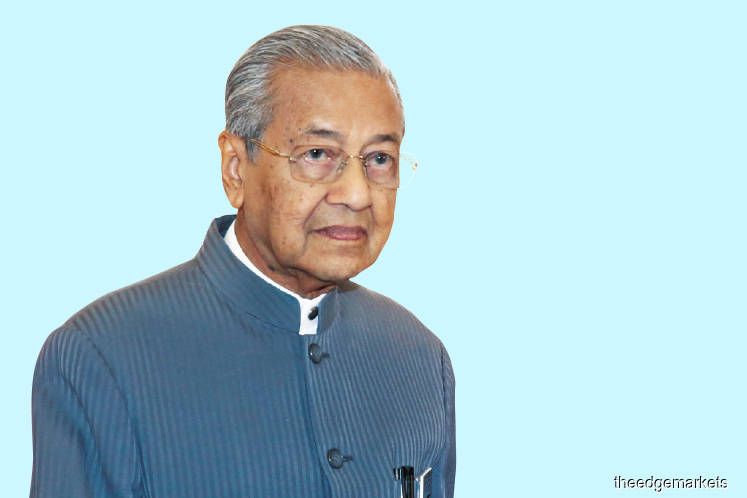 “We have not made that decision,” he was quoted as saying by Bernama after attending the Technical and Vocational Education and Training Convention yesterday.

Under the proposal, MoF Inc offers to pay RM6.2 billion (before deducting debts it will assume from the deal) or RM4.5 billion cash.

At the time, Gamuda said MoF Inc’s offer was subject to satisfactory due diligence findings, the approval of the cabinet, execution of a definitive agreement in respect of the offers and adherence to the terms of these offers. The offer will be valid until Friday.

On June 27, Gamuda announced that its board of directors was in favour of accepting the federal government’s offer to take over the four toll concessions, as the board found the offer fair and reasonable.

Responding to a question from Datuk Seri Wee Ka Siong (BN-Ayer Hitam) during Minister Question Time, Guan Eng said collection of congestion charges — to be imposed after the acquisition — will be enough to repay the bonds as long operational costs do not overrun to a level that requires the attention of his ministry.

He said the congestion fee would only be charged during peak hours and would be 30% less than current toll rates. Outside peak hours, highway users will not have to pay anything.

That will give an estimated savings of up to RM180 million a year for users of the highways, he said — a total of near RM2 billion until the conclusion of the concession agreements.

Once the current concession period of the four highways — ranging from nine to 23 years — expires, the congestion charge can then be lowered to solely bear for the operational costs of the highways, Guan Eng added.

The ministry previously revealed that the four concessionaires would have to be compensated between RM5.25 billion and RM6.5 billion if the government were to just freeze toll rates at current levels until the end of the concession periods. If the government wanted to outright abolish tolls on the four highways without taking over the concessions, it will then have to fork out RM18 billion as compensation, which the ministry had said it cannot afford.

Wee then queried Guan Eng on the premium over book value of the tolls and net earnings of the highways, saying that except for the LDP, the other three were loss-making. He also asked about the formulas used to calculate the takeover amounts associated with the highways.

“It has been made clear that the formula [used to calculate the takeover price of the highways] is a formula designed to benefit all parties,” responded Guan Eng.

He added that the formula came from a local bank and holding expert, who would provide guarantees if the takeovers are successful, meaning the government does not have to pay costs associated with the issuance of bonds.