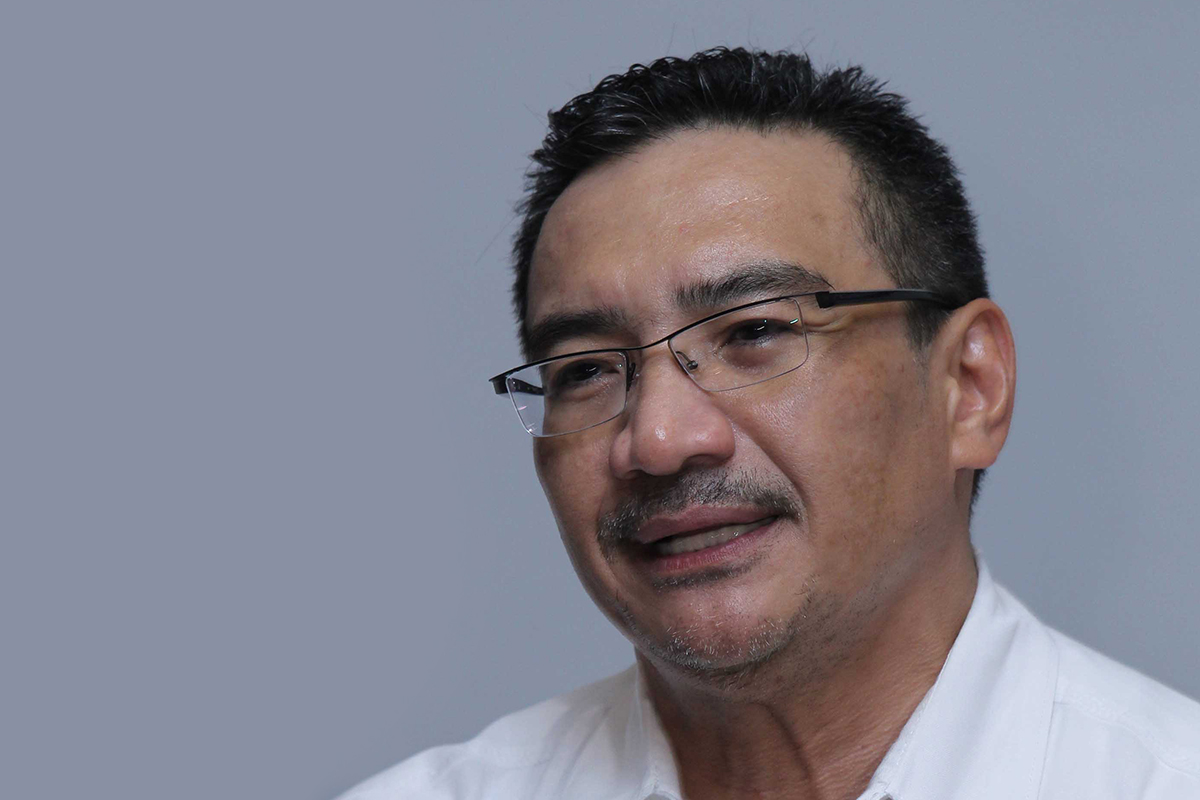 KUALA LUMPUR (April 20): The Cabinet, which met on Wednesday and was chaired by Prime Minister Datuk Seri Ismail Sabri Yaakob, has unanimously agreed to proceed with the project to procure littoral combat ships (LCS).

Senior Defence Minister Datuk Seri Hishammuddin Tun Hussein said the decision was taken after taking into consideration two key factors, namely the LCS assets are much needed by the Royal Malaysian Navy (RMN) as well as there being 400 vendors involved in the project, with a financial expenditure of over RM4 billion.

“The LCS are definitely assets which are very much wanted and needed by the RMN not just for its modernisation under the 15 to 5 transformation plan, but, more importantly, to raise the armada’s preparedness as well as improve efforts to safeguard the country’s maritime interests.

“I believe that the decision will further boost the morale and spirit of RMN personnel to continue fighting for the country’s sovereignty,” he said in a statement on Wednesday.

On the 400 vendors involved, Hishammuddin said over 100 of them were companies owned by Malaysians, with 90% linked to Malaysian Armed Forces veterans.

The LCS programme is part of TMN’s 15 to 5 development plan aimed at strengthening the country’s naval assets and all six ships are based on the Gowind design by French company, Naval Group (formerly known as DCNS).

Hishammuddin said, besides that, there were several other measures that the government needed to take, including holding negotiations with banks, vendors and the original equipment manufacturer (OEM) as well as the French government, involving the design and commitment of the country’s government.

“At the same time, other relevant agencies, including the Malaysian Anti-Corruption Commission (MACC) are also urged to expedite their respective roles to ensure every process runs smoothly,” he said.

He said the Cabinet had also set up a Special Governance Committee that is chaired by the Ministry of Finance’s Secretary-General of Treasury as well as the secretary-general of the Ministry of Defence to monitor the process of the LCS project for the next six months and to report only the latest developments to the Cabinet each month.

“I wish to stress that the decision to continue with the LCS project does not mean those involved in wrongdoing in the project previously would get away scot-free. The MACC has remanded two CEOs (chief executive officers) previously and the MACC too will be urged to expedite its investigations.

“Anyone found guilty will be brought to justice,” he said.

Hishammuddin said further details on how the project would proceed would be announced from time to time.