Cabinet to discuss PLUS takeover bid this Wednesday — Lim 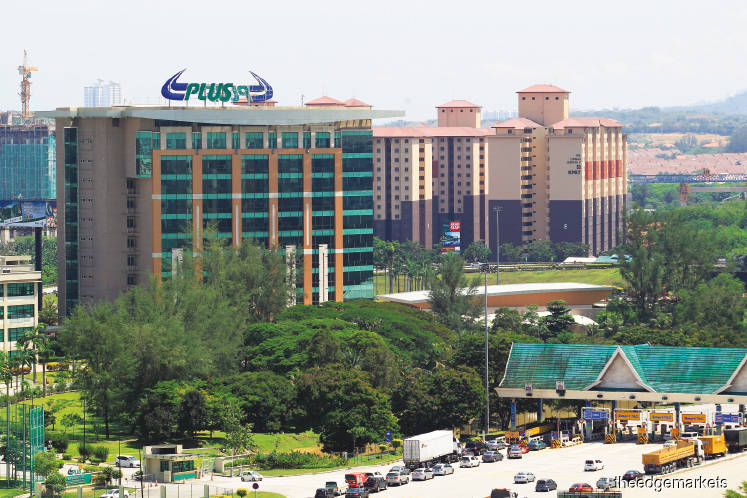 An announcement on the matter will be made after the cabinet meeting, he said.

“Wait for the announcement, I cannot make a spontaneous announcement as it is an important announcement based on a written statement,” he told reporters after officiating the conference of Inland Revenue Board (IRB) Malaysia directors here today.

Also present were IRB chief executive officer Datuk Seri Dr Sabin Samitah along with 237 IRB directors from around the country.

Last December, Works Minister Baru Bian reportedly said the cabinet has requested for a re-tabling of the details on the takeover bid of highway concessionaire PLUS Malaysia Bhd.

According to him, this was requested by Prime Minister Tun Dr Mahathir Mohamad to ensure a proper review of the information before a decision can be made.