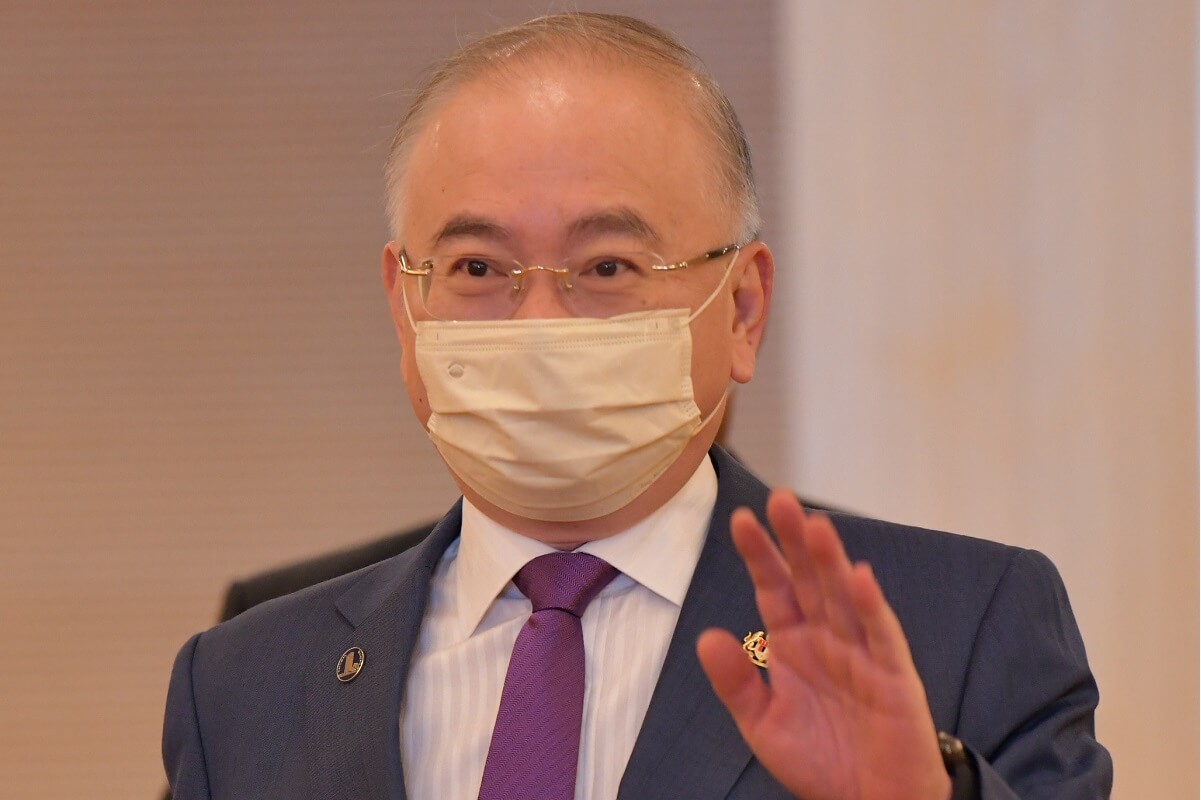 Wee: However, at present, there is no timeframe with regards to the new HSR project proposal. Only an official statement from the two prime ministers. (File photo by Mohd Suhaimi Mohamed Yusuf/The Edge)

KUALA LUMPUR (Dec 1): Prime Minister Datuk Seri Ismail Sabri Yaakob will inform the Cabinet on the outcome of the meeting with his Singapore counterpart Lee Hsien Loong including the fresh proposal on the Kuala Lumpur-Singapore High-Speed Rail (HSR) project this Friday.

Transport Minister Datuk Seri Dr Wee Ka Siong said the new HSR project proposal was the outcome of discussions between the two leaders during their meeting on Nov 29, 2021.

“However, at present, there is no timeframe with regards to the new HSR project proposal. Only an official statement from the two prime ministers.

“To-date, as work on this is being implemented by the Economic Planning Unit (in the Prime Minister’s Department), after this, whatever direction will be determined by the prime minister, and the outcome of the four-eye discussion will be announced to the Cabinet,” he said during a winding up debate on the Supply Bill 2022 (Budget 2022) at the committee level for the Transport Ministry in the Dewan Rakyat on Wednesday.

On Nov 29, Lee said Singapore is open to fresh proposals from Malaysia on the KL-Singapore HSR project although both countries had previously agreed to terminate the project.

Lee said both countries’ transport ministries would discuss the matter and Singapore looked forward to receiving more details from Malaysia.

“Prime Minister (Datuk Seri Ismail Sabri Yaakob) has proposed to revive discussions on the HSR. I responded to the PM that Singapore and Malaysia had previously reached an agreement to terminate the HSR project, and this had been settled amicably,” Lee was quoted as saying.