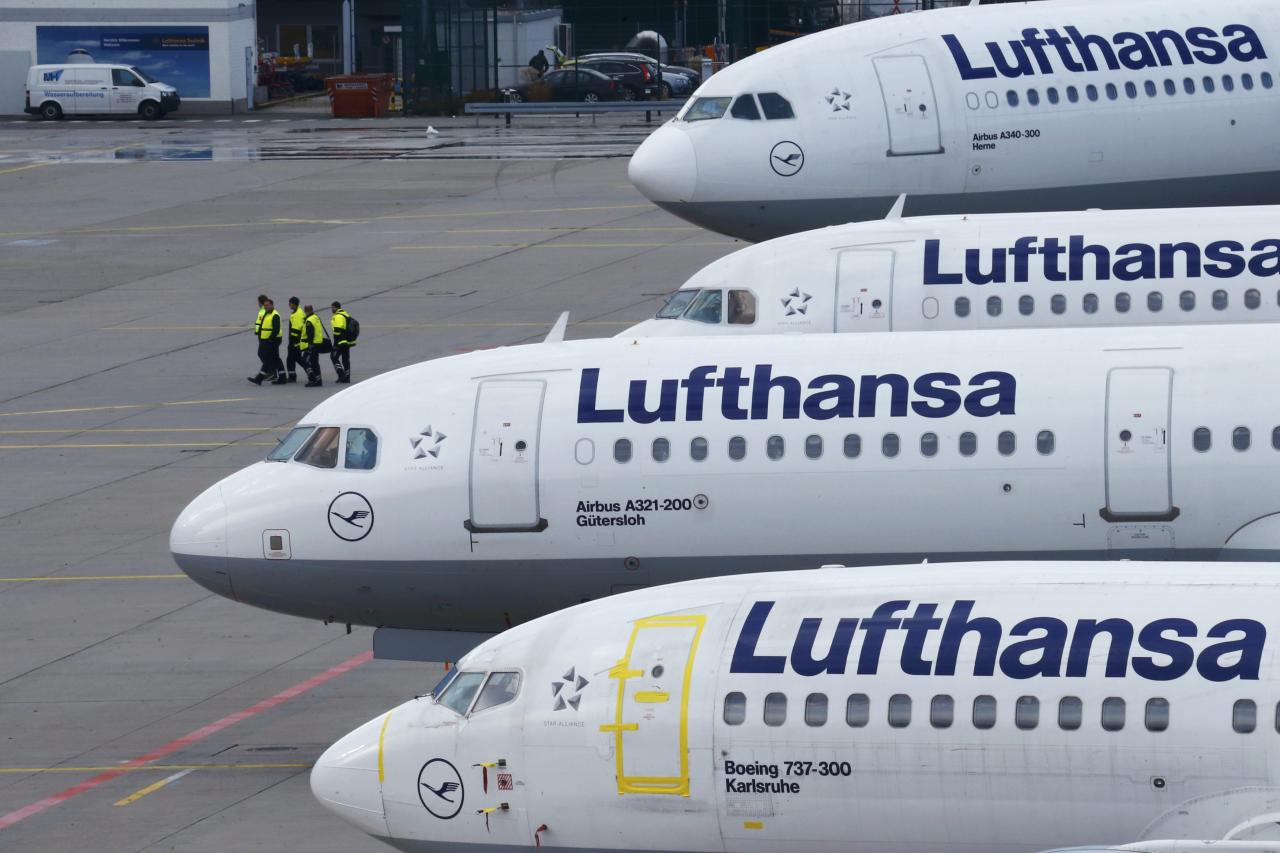 FRANKFURT (May 22): Germany's airline cabin crew union called today for Berlin to include measures to safeguard jobs in the bailout package which is being finalised for airline Lufthansa.

The UFO union said it was "regrettable" that negotiations with the government did not appear to involve provisions to preserve jobs at the German airline, which is burning cash as the Covid-19 pandemic has grounded most of its flights.

Lufthansa is in advanced talks over a €9 billion bailout with the government, which would involve Germany taking a 20% stake in the airline, but UFO said the plan would not ensure workers' rights.

"We would really wish that the government, when it provides money to help Lufthansa, would also help the employees," UFO spokesman Nicoley Baublies told Reuters TV.

"After all, it is taxpayers' money that has to be extended to workers so that they don't end up on the street, despite the money flowing," he added.

UFO members were prepared to accept hardship but only if jobs could be preserved under a different operating model which addressed social aspects, he said, adding that there was not enough evidence of "decency and honesty" being applied.

Once Berlin's economic stabilisation fund puts forward a final offer, Lufthansa's management and supervisory board will need to approve the deal.

A spokesman for Lufthansa declined to comment on the talks.