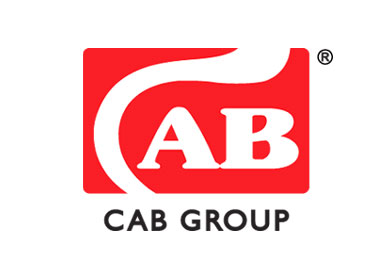 KUALA LUMPUR (Dec 1): Food producer CAB Cakaran Corp Bhd has proposed a bonus issue of up to 65.889 million warrants, on the basis of one warrant for every two existing shares held by its entitled shareholders.

In a filing with Bursa Malaysia today, CAB Cakaran said the warrants may be exercised at any time during the tenure of five years. Accordingly, the company will issue 65.889 million new shares assuming full exercise of the warrants.

The entitlement date for the bonus issue of warrants and its exercise price will be determined by the board later.

CAB Cakaran said the proposed corporate exercise is to reward its existing shareholders for their loyalty and support. It also provides opportunity for its shareholders to further participate in the future prospects and growth of the company.

From the company’s perspective, the proposal will strengthen its capital base and market capitalisation.

For illustrative purpose, the indicative exercise price of the warrants is assumed to be 50 sen per warrant, representing a discount of about 55.8% or 63 sen to the five-day volume weighted average price (VWAP).

The proposed bonus issue will not raise any immediate funds, as the warrants will be issued at no cost to the entitled shareholders.

However, assuming full exercise of warrants, the gross proceeds to be raised by the company is RM32.94 million, which will be used for working capital.

Worth noting is that the proposed bonus issue of warrants may give dilutive effect on CAB Cakaran’s earnings per share resulting from the future increase in the number of shares, as and when the warrants are exercised into new shares.

The proposals are subject to approvals from Bursa Malaysia and other relevant authorities, as well as the shareholders of CAB at an extraordinary general meeting. It is expected to be completed by the first quarter of 2015.

Year-to-date, share price of CAB Cakaran has risen 66 sen or 125% to settled at an all-time high of RM1.19 last Friday. The counter is suspended today and it will resume trading tomorrow.

CAB Cakaran was recently picked by The Edge Research as one of the “Stocks with Momentum”.

According to The Edge Research’s report, which was published in The Edge Financial Daily today, CAB Cakaran’s valuations are considerably lower than its peers, while the counter may be attracting interest due to earlier reports that the US-based Cargill group was interested in acquiring a controlling stake in the company.