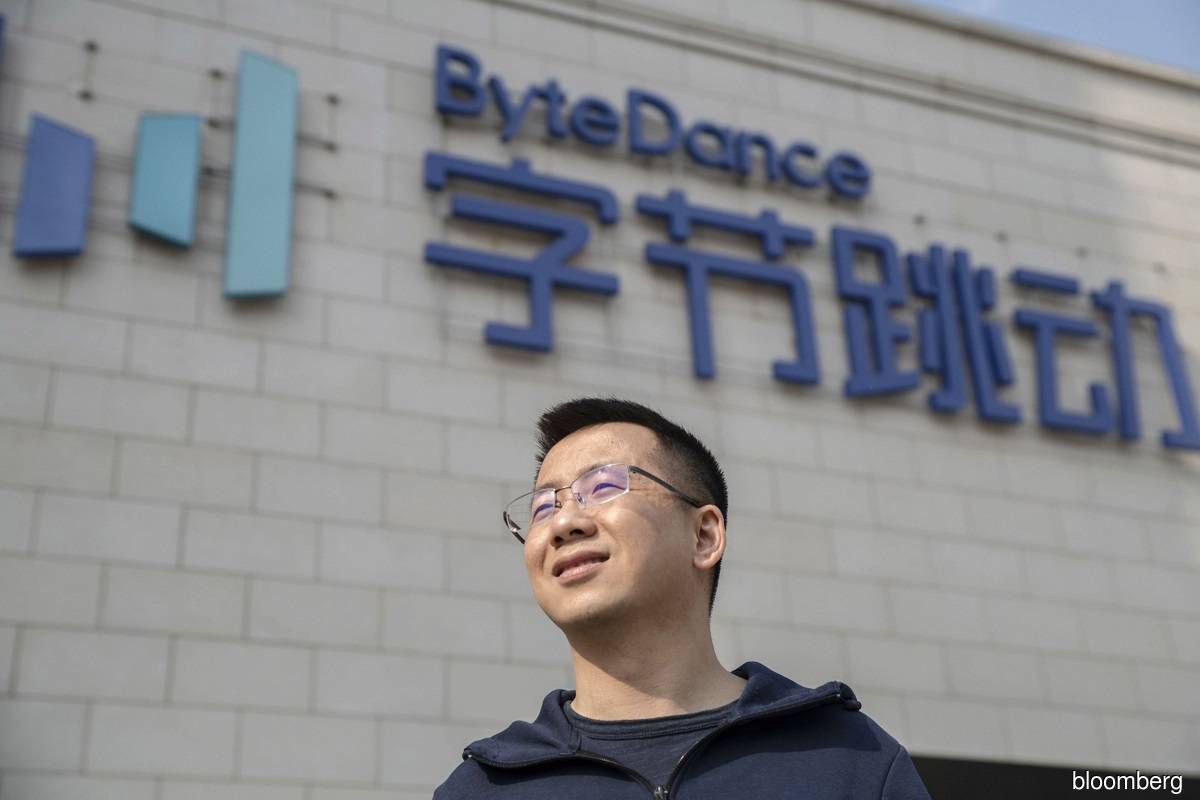 HONG KONG (Aug 3): ByteDance Ltd is exploring all possibilities to resolve an intensifying confrontation with Washington, chief executive officer (CEO) Zhang Yiming said, stressing the world's largest start-up has made no final decision on options like a sale of TikTok US to Microsoft Corp.

Beijing-based ByteDance has come under pressure from the White House and US lawmakers to sell off its US TikTok operations and now has a 45-day deadline on negotiations with Microsoft over such a deal. The company had tried to appease regulators — who worry about its data collection and potential connection to the Chinese government — by distancing its domestic operations from the popular video app, hiring nearly a thousand staff in the US and appointing Walt Disney Co veteran Kevin Mayer as TikTok CEO. But Zhang said efforts so far to assuage Washington's concerns may have fallen short.

"The current geopolitical and public opinion environment is becoming more and more complex. We are facing great external pressure in some markets," the founder told employees in an internal memo. "Our team in response has been working around the clock and overtime in the past few weeks to strive for the best outcome."

As TikTok surged to global popularity, American officials began calling for a national-security investigation into the app. The Committee on Foreign Investment in the United States, or CFIUS, which investigates overseas acquisitions of US businesses, last year opened a review of the Musical.ly purchase that led to TikTok's creation.

"Even though we've repeatedly stressed that we're a privately run business, and despite our willingness to adopt even more technical solutions to allay their concerns, CFIUS still believes ByteDance has to sell the TikTok US operation. We do not agree with this decision," Zhang wrote. "We've always firmly protected the security of users' data, the platform's independence and transparency."

Acknowledging that ByteDance is in negotiations with another tech firm, without naming Microsoft directly, the CEO wrote that the company is still engaged in internal discussions and no final decisions have been made. "The attention of the outside world and rumours around TikTok may last for a while," Zhang said.