ByteDance to buy back US$3b in shares after IPO stalled 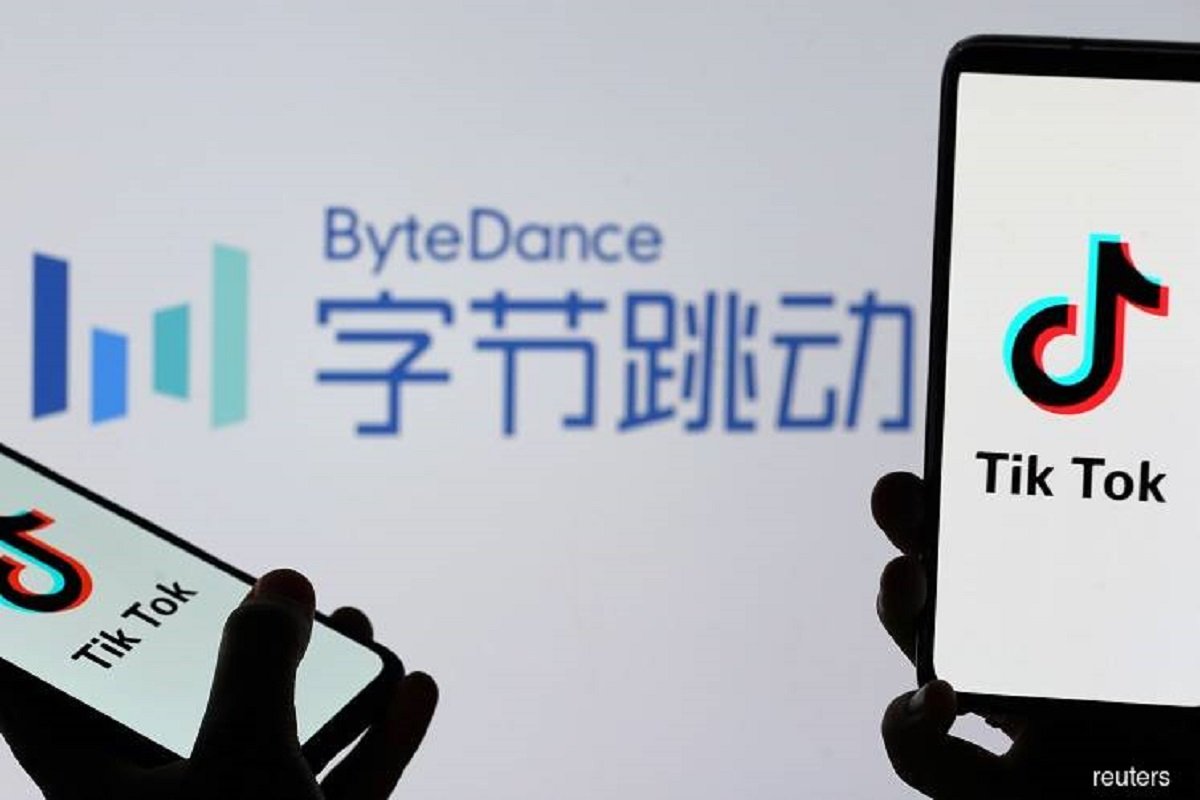 (Sept 16): ByteDance Ltd is offering to buy back as much as US$3 billion (RM13.61 billion) of its own shares from investors at a valuation of about US$300 billion, giving existing backers a way to cash out after plans for an initial public offering (IPO) stalled.

The Beijing-based company, the parent of the hit TikTok video app, informed shareholders of the plan on Friday (Sept 16) via email. The offered price per share of just under US$177 gave the company an implied valuation of US$300 billion, the company wrote in the memo viewed by Bloomberg News. It also said that it was extending its existing stock incentive plan for another 10 years.

ByteDance has grown into the world’s most valuable start-up on the success of apps like TikTok and its Chinese counterpart Douyin, but it’s been squeezed between Beijing’s crackdown on internet firms at home and Washington’s suspicions of the services in the US. Just this week, TikTok chief operating officer Vanessa Pappas came under withering pressure to seal off US user data from Chinese review during Senate hearings.

TikTok has already been banned by the government of India, following a border dispute in 2020 that soured relations with China. That forced the service out of what had been its largest market by number of users, with 200 million regular viewers.

ByteDance has considered taking TikTok public for years, a move that could both reward investors and ease some political pressure as the company separates from its Chinese parent. It contemplated a separate IPO for Douyin and its China businesses in Hong Kong. But both debuts have been put off repeatedly after Beijing stepped up scrutiny of internet giants and, more recently, a sharp decline in tech stocks.

ByteDance’s valuation soared to more than US$400 billion in private trading, but that figure dropped to below US$300 billion, Bloomberg News reported in July. The company told its 110,000 global employees last month that it will lower the price of its stock options by 20%, as a compensation to retain workers during a broader wave of lay-offs across the Chinese internet sector.

While the current US$300 billion offer is down from ByteDance’s peak valuation, it still holds out the promise of a remarkable return for early investors in the decade-old company, including Sequoia Capital and Susquehanna International Group. Beijing’s crackdown has hammered the value of tech companies in China, at one point wiping out more than US$1 trillion of value from publicly traded giants such as Alibaba Group Holding Ltd.

ByteDance is joining bigger rivals Alibaba and Tencent Holdings Ltd in buying back their own shares, at a time when global investors like Warren Buffett and SoftBank Group Corp are exiting some of their most lucrative Chinese stock investments.

To offset the general market angst, Tencent has been repurchasing its shares traded in Hong Kong on a near-daily basis in recent weeks, while Alibaba committed US$25 billion to a new buy-back programme.

ByteDance’s founder Zhang Yiming stepped down as the chairman and chief executive officer last year, one of several billionaires to move out of high-profile positions after the regulatory scrutiny.

During a virtual townhall in August, ByteDance's management said the company has no current plan or timetable for a stock market debut, according to attendees. Executives also said the company needed to expand cautiously and focus resources on key growth engines including TikTok, e-commerce, and the Slack-style work app Lark.

Beijing’s hard-line policies led ByteDance to shut down most of its online education operations and disband its venture investment arm over the past year. Meanwhile, Washington’s renewed scrutiny over how TikTok safeguards American user data triggered a record US$2 million in spending on lobbying by ByteDance during the second quarter.