Businessman remanded under POCA loses in appeal for habeas corpus 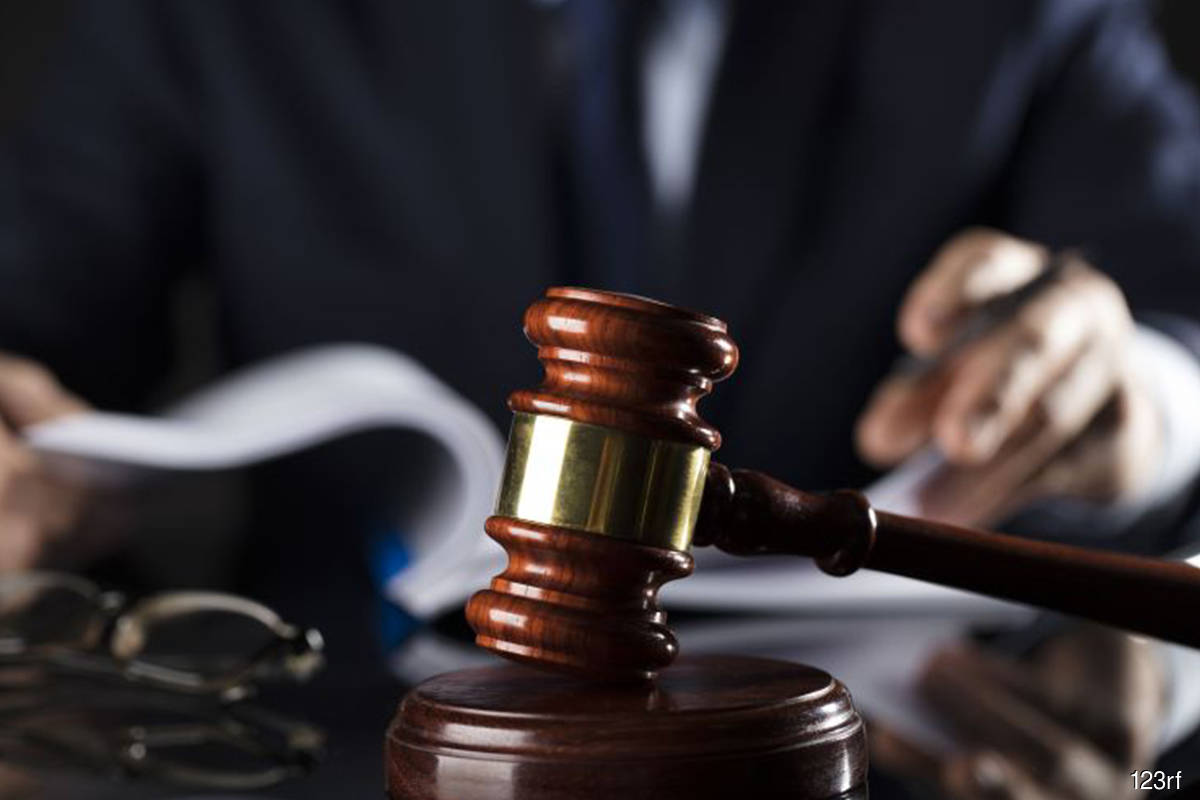 PUTRAJAYA (July 30): Businessman Goh Leong Yeong, who was remanded under the Prevention of Crime Act 1959 (POCA) for alleged illegal online gambling activities, lost his appeal in the Federal Court for the issuance of a writ of habeas corpus to secure his release.

In a two-one majority decision, a three-member bench led by Justice Datuk Vernon Ong Lam Kiat dismissed Goh’s appeal against the High Court's dismissal of his writ of habeas corpus.

Justice Zabariah held that the detention of Goh, also known as Alvin Goh, under Section 4 (1) (a) of POCA was academic as his remand order had ended and that he was no longer detained under that section.

"The issuance of the writ of habeas corpus would not serve any purpose for the detention under Section 4 (1) (a) as it had already ended when it was brought before the High Court. Such a challenge has been rendered academic,” she said, adding that the habeas corpus application must be directed towards the current detention order.

She also said the remand order for 21 days issued by the Magistrate on Oct 31 last year for Goh to be remanded under Section 4 (1) (a) was valid and lawful as the procedural requirement stipulated under that section was met.

Goh's appeal was in respect of his initial remand order for 21 days from Oct 31 last year under Section 4 (1) (a) of POCA to assist with investigations in connection with an alleged illegal online gambling syndicate. He was later detained for the 38 days under Section 4(2) (a) of POCA.

According to one of his counsels, Jacky Loi Yap Loong, Goh, 33, is currently under a two-year detention at the Simpang Renggam Prison under POCA.

On Nov 16 last year, the High Court dismissed Goh's application for a writ of habeas corpus after accepting a preliminary objection raised by senior federal counsel Muhammad Sinti, who appeared for the respondents, that Goh's application had become academic as he was being remanded under a different order under POCA.

Goh filed the habeas corpus application, naming investigating officer ASP Khairul Fairoz Rodzuan, a magistrate of the Kuala Lumpur Magistrate's Court, the inspector-general of police (IGP) and the government of Malaysia as respondents.

In her decision, Justice Zabariah said in a situation where a person is no longer detained under a particular section, the writ of habeas corpus against such a detention ought not to be issued.

"This is for the simple reason and logic that a person who has been already been released cannot be ordered to be released," she said.

Justice Zabariah also said Section 4 of POCA is constitutional and did not breach Article 121 of the Federal Constitution.

Justice Ong, in his dissenting judgement, allowed Goh's appeal and issued the writ of habeas corpus for his release.