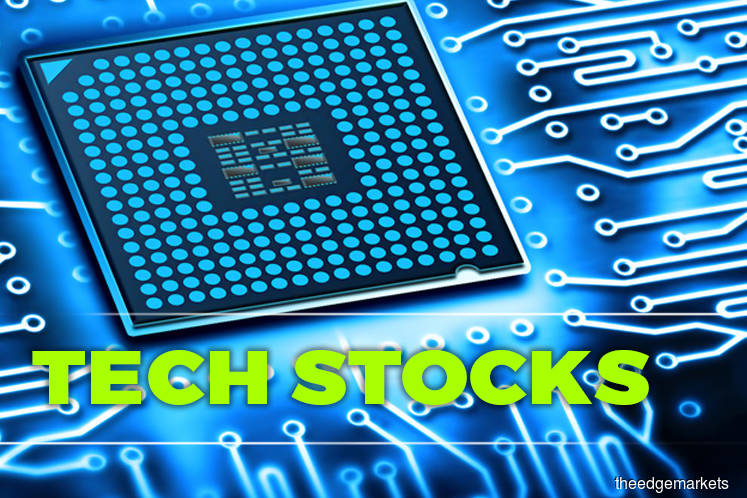 KUALA LUMPUR (Aug 6): The Technology Index on Bursa Malaysia was the top gainer on the Malaysian stock exchange as it jumped by 1.04% to 38.85 points following stronger global semiconductor sales during the first half of the year.

As of writing, counters related to the semiconductor industry and tech-related players saw an uptick in their share prices.

Semiconductor manufacturer Unisem (M) Bhd, which recently saw a dip in its net profit for the second quarter, also saw a recovery in its share price as it rose 1.58% or 4 sen to RM2.58 with about 517,600 shares traded.

Dataprep Holdings Bhd also saw a renewed buying interest in the company as its share price jumped by 2.22% or 0.5 sen to 23 sen with about 1.19 million shares traded.

A remisier based in Kuala Lumpur told theedgemarkets.com that the buying interest in tech counters are expected given the stellar earnings by some of the technology companies in United States such as Apple Inc.

"If you look at Apple's results, you'll see that earnings remain strong and that the demand for smartphones is still there. This is good for the semiconductor players and I think the market is responding to it. Of course, the fear on the trade tariffs has also negated some of this positive movement," he said.