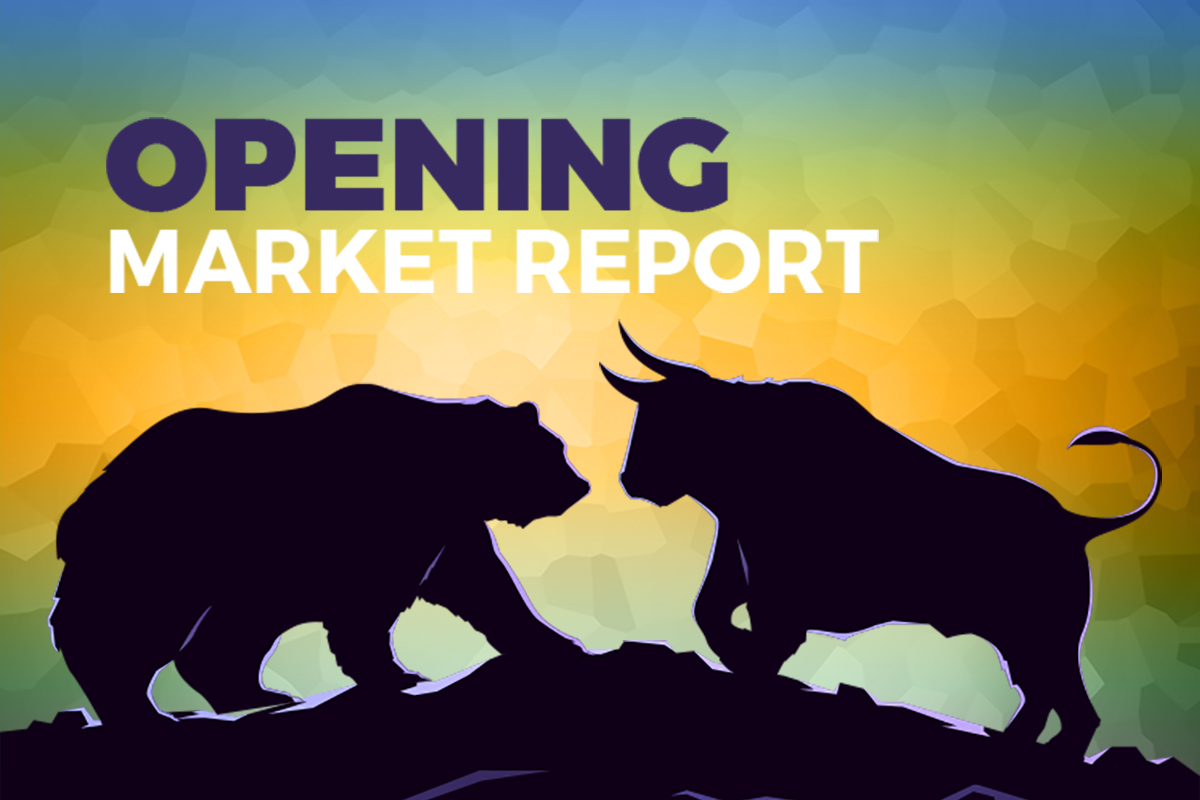 There were 219 gainers and 202 losers on the broader market, while 308 counters were unchanged, 1,534 untraded and 15 others suspended.

Rakuten Trade Sdn Bhd vice-president of equity research Thong Pak Leng said buying activities are expected to continue as foreign funds would likely emerge as well, sending the index to trend in the 1,510-1,530 range on Friday.

“Though we anticipate buying to be widespread, we reckon the focus would be on banks and telcos, plus technology stocks that will excel amid less aggressive interest rate hikes in the US,” he told Bernama.

Rakuten has maintained its year-end KLCI target at 1,580 for now as it expects valuations of the local bourse to experience some upside readjustments.

“We believe the local bourse will continue its uptrend amid rising investors’ confidence.

“After the GE15, we expect to see broad-based buying interest in government-linked companies, while traders could focus on the construction and building material segments ahead of the retabling of Budget 2023,” it said in a note.