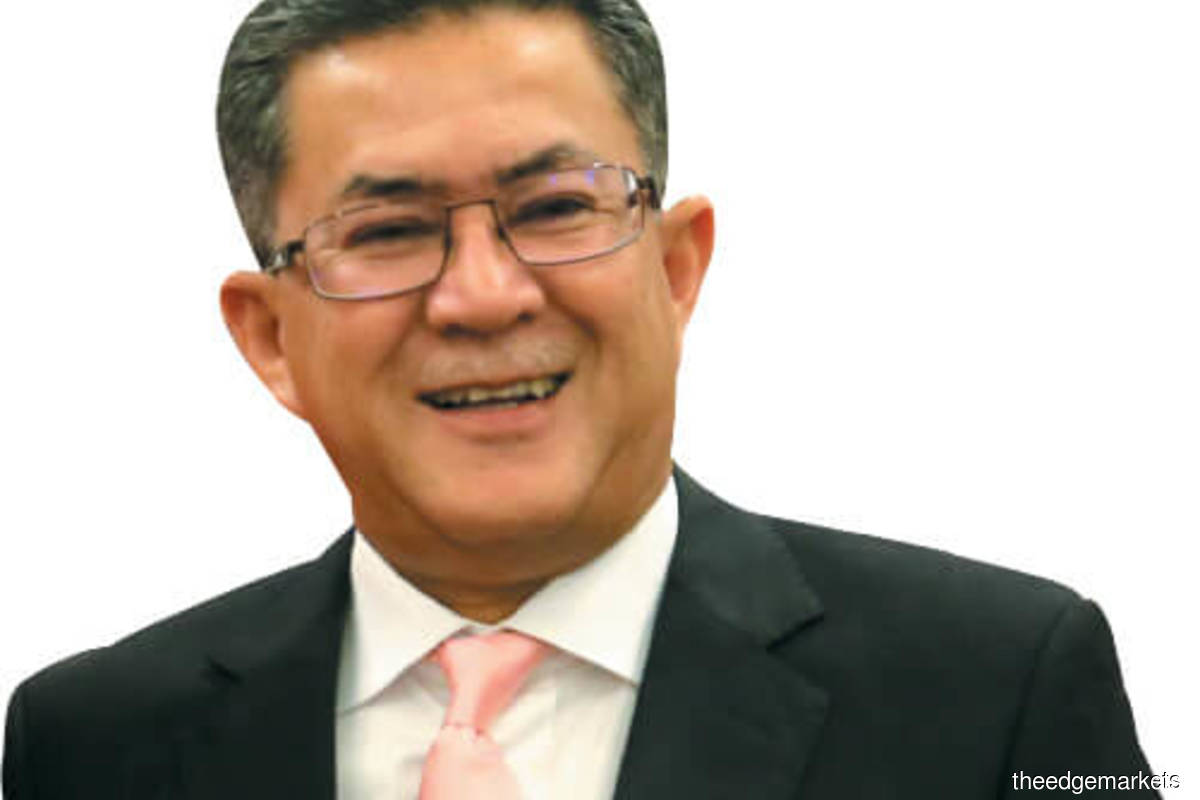 KUALA LUMPUR (Aug 28): Bursa Malaysia Bhd has announced the appointment of Datuk Wan Kamaruzaman Wan Ahmad (pictured) as a Public Interest Director to its Board of Directors effective Sept 1, 2020.

A Public Interest Director is appointed by the Minister of Finance pursuant to Section 10(1)(a) of the Capital Markets and Services Act 2007.

“Datuk Wan Kamaruzaman previously served as the chief executive officer (CEO) of the Retirement Fund (Incorporated) (KWAP) from 2013 to 2018. Prior to joining KWAP, he served as the general manager, Treasury Department of the Employees Provident Fund (EPF) since 2007,” Bursa Malaysia said in a statement here today.

He began his professional career with Malayan Banking Bhd (Maybank) in 1981, and after leaving Maybank in 1994, he served as CEO and director in several companies within the Affin Group until 2005, it said.

Wan Kamaruzaman holds a Bachelor of Economics majoring in Analytical Economics (Hons) from the University of Malaya. He brings to the board over 37 years of experience in the treasury, finance and investment.

He is a director of the Minority Shareholder Watch Group and was the first chairman of the Institutional Investors Council. His appointment will provide stronger guidance and oversight to enabling the development of a thriving marketplace.