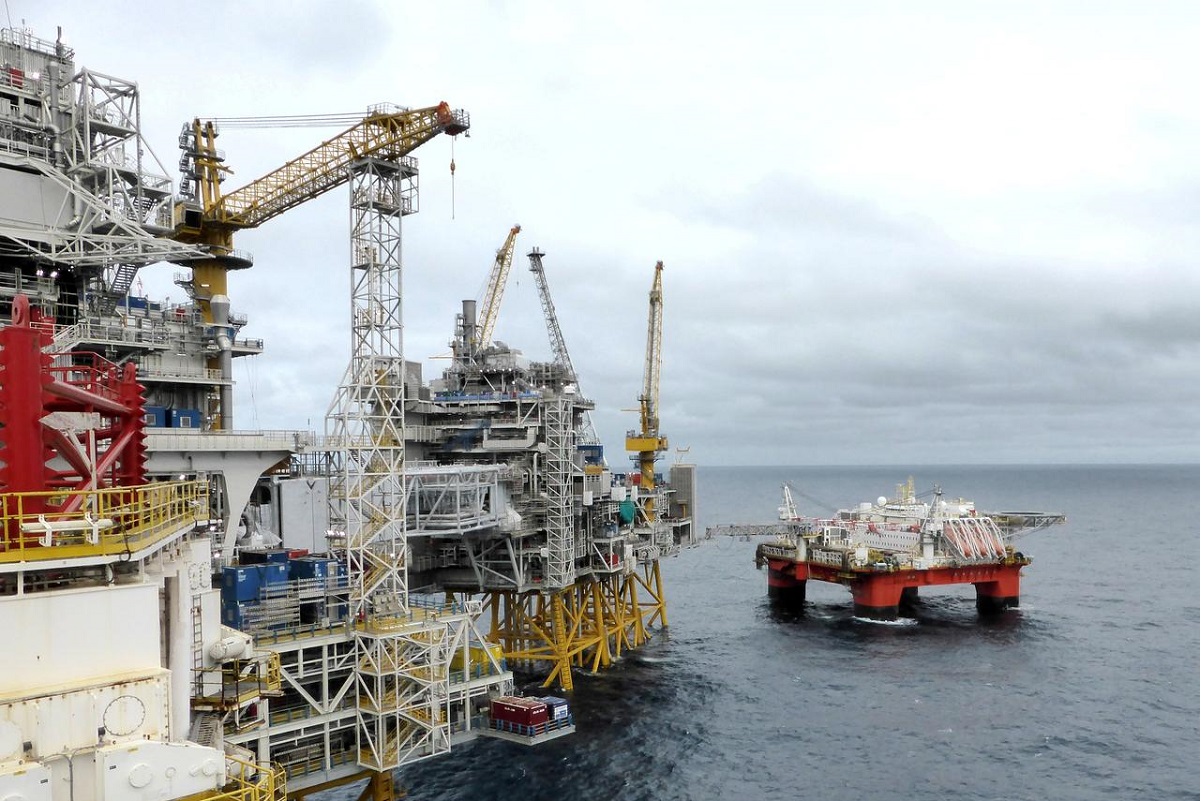 KUALA LUMPUR (Sept 7): Bursa Malaysia’s energy index settled down more than 1% at afternoon break today after US  crude oil prices slipped below US$40 a barrel on Friday before extending losses today as investors weighed factors including the impact of the Covid-19 pandemic on demand for the commodity and Saudi Arabia’s price cuts for supply of crude oil to Asia.

Globally, it was reported that oil prices dropped more than 1% on Monday after earlier hitting their lowest since July as Saudi Arabia made the deepest monthly price cuts for supply to Asia in five months while optimism about demand recovery cooled amid the coronavirus pandemic.

Earlier, Bloomberg reported that Saudi Arabia’s state oil producer Saudi Aramco is reducing pricing for light exports to Asia in October by US$1.40 a barrel to 50 cents below the regional benchmark.

US crude oil prices slipped below US40 a barrel on Friday (Sept 4). Reuters reported that oil prices fell more than 3% on Friday and posted their biggest weekly decline since June as fears of a slow economic recovery from the Covid-19 pandemic compounded worries about weak oil demand.

It was reported that Kenanga Investment Bank Bhd said it is almost certain that the second half of the year will see improved results in comparison to the first half, helped by a mild rebound in crude oil prices post-April 2020 and easing of movement control order lockdowns.

However, production and activity levels are still very unlikely to return to pre-pandemic levels at least for the next 12-18 months, Kenanga said in a statement today.

“As companies are now undergoing cost-saving measures in order to meet debt repayment obligations, we are also expecting more impairments, disposals, refinancing and merger and acquisition (M&A) activities within the sector moving forward,” it said.

Maintaining its “neutral” call on the sector, Kenanga said it still does not think that pre-emptively buying into the sector to time a recovery is a viable investment strategy at this point in time, at least not on a broad-based approach.

Meanwhile, it was reported that AmInvestment Bank Bhd has upgraded its call on the sector to “overweight” from “neutral” despite the ongoing volatility of crude oil prices as the down cycle may have reached a bottom with the worst experienced in April this year when Brent spot prices temporarily fell to a low of US$14/barrel while futures inverted to an abnormal negative US$38/barrel due to a lack of storage capacity.

Maybank Investment Bank Bhd maintained its “positive” call on the sector, given that Petronas’ weak 2Q20 results were expected, and congruous with those of its global peers.

“Given the uncertain outlook, it may not meet its RM24 billion dividend commitment for 2020. There will be no retrenchment for Petronas staff but a salary cut will be implemented across the board,” Maybank was quoted as saying in a note.