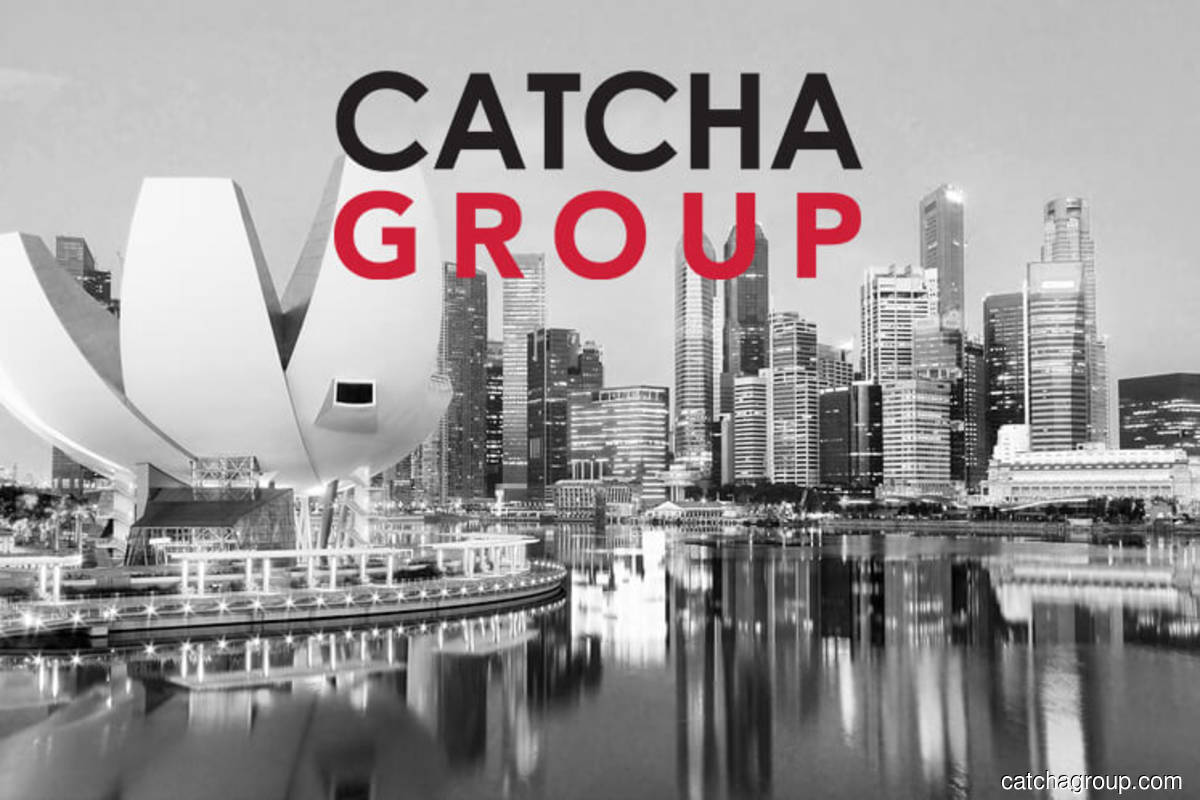 In a filing, the company said the bourse approved the plan after considering the confirmation by Catcha Digital and its sponsor that it had completed the key internal control assessment of the company and the risk management system assessment on iMedia Asia and its subsidiaries.

Besides that, it also undertook a re-audit of the financial information of iMedia and its subsidiaries and had submitted the accountants’ report of iMedia for the financial years ended Dec 31, 2018 (FY18), FY19, FY20 and the latest six-month period ended June 30, 2021, together with the management’s discussion and analysis of iMedia’s financial condition and results of operations.

Catcha Digital said the regularisation plan will involve its proposed acquisition of the entire equity interest of iMedia from Catcha Investments Ltd and iCreative Asia Sdn Bhd, which will be settled with the issuance of 40 million new Catcha Digital shares at 25 sen apiece, amounting to a total of RM10 million.

There is also another additional purchase consideration of RM3.92 million arising from the additional acquisitions by iMedia after Sept 1, 2020, to be satisfied by way of issuance of 6.8 million new shares at an issue price of 25 sen each, with the balance in cash or to be fully satisfied in cash, at the option of Catcha Digital.

The regularisation exercise will also include a proposed renounceable rights issue of up to 174.64 million shares on the basis of one rights share for every existing share held on an entitlement date to be determined later and a proposed exemption for Patrick Ykin Grove and persons acting in concert from the obligation to undertake a mandatory general offer.

However, the company said this will be subject to Catcha Digital confirming that all approvals of relevant authorities have been obtained for the implementation of the revised regularisation plan, and its furnishing of a certified true copy of the resolution passed by the shareholders at the general meeting for the plan, amongst others.

Last August, Bursa had rejected Catcha Digital’s plan, as the regulator said its sponsor had not demonstrated the ability of the plan to comply with ACE Market listing requirements, highlighting iMedia’s lack of business operations and revenue.

The bourse also said the plan may result in a potential non-compliance with the public shareholding requirement due to the additional purchase consideration by the company to be satisfied by way of issuance of new shares.

Catcha Digital’s share price closed up 0.5 sen or 3.2% at 16 sen on Tuesday (April 5), giving it a market capitalisation of RM22 million.