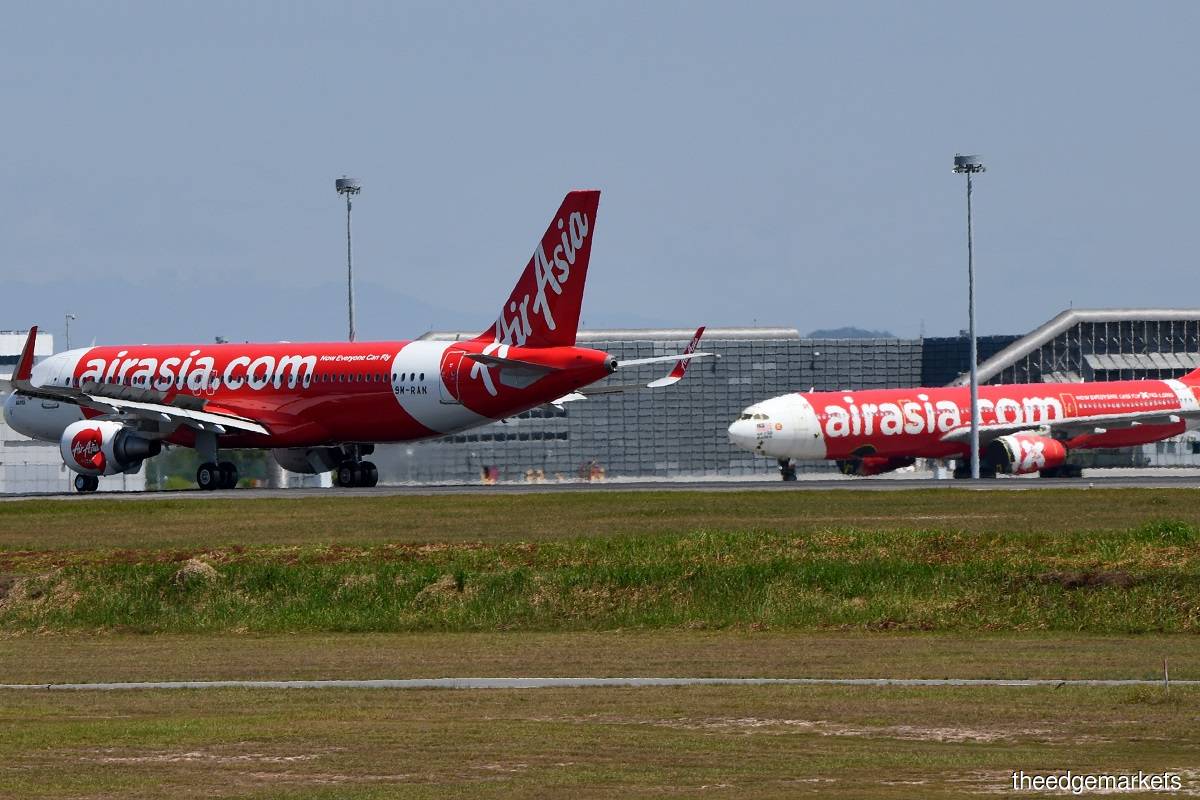 KUALA LUMPUR (July 26):  AirAsia Group Bhd’s application to extend the deadline of its private placement by five months has been approved by Bursa Malaysia following the submission of the application last Monday (July 19).

Air Asia is seeking the extension to complete the private placement of the remaining 198.18 million shares that it has yet to issue.

“On behalf of the Board, RHB Investment Bank wishes to announce that Bursa Securities had vide its letter dated July 26, 2021, resolved to grant AAGB an extension of time from August 2, 2021 up to December 31, 2021 for the company to implement the private placement,” the low-cost carrier’s filing with Bursa Malaysia showed.

So far, it has raised RM336.47 million via placement of new shares.

The airline intends to raise a total of RM454.51 million from share placements.