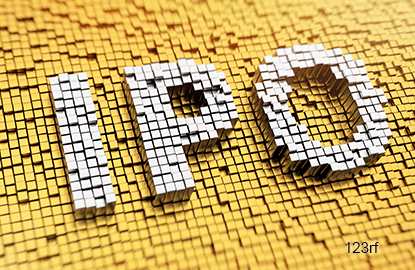 Aemulus executive director and chief executive officer Ng Sang Beng said the listing would enhance the group's local and international profile. Ng said being a listed entity would allow the group to widen its reach and improve market positioning.

"With direct access to the equity capital market, the group will have greater financial flexibility to facilitate further growth within the semiconductor as well as automated tester equipment (ATE) industries

"We are extremely pleased to have reached this major milestone which will allow us to take the growth plans for the company to the next level by becoming a listed entity," he said in a statement today.

According to the statement, Aemulus' initial public offering entails a public issue of 87.79 million new shares.