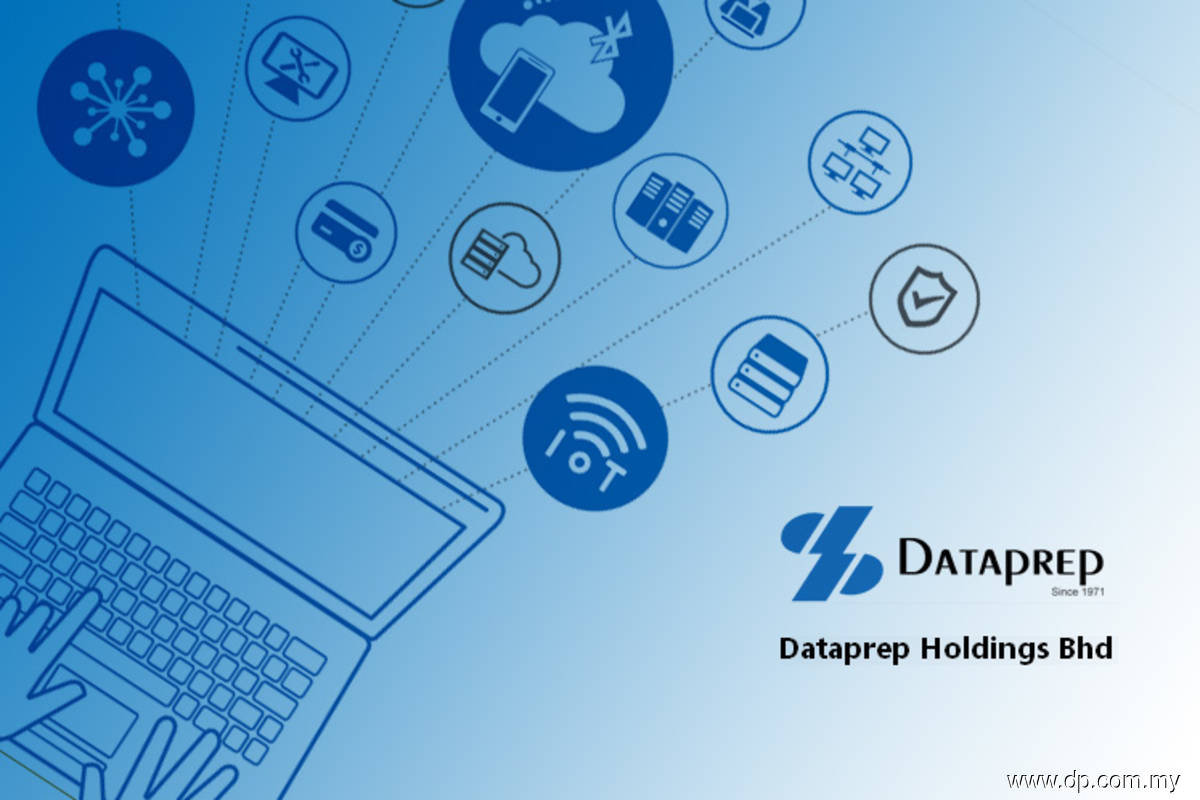 KUALA LUMPUR (March 10): Bursa Malaysia Securities has advised investors to exercise caution in the trading of Dataprep Holdings Bhd shares which have skyrocketed to RM3.15, from barely 18 sen in early January.

The exchange had issued an unusual market activity query to Dataprep on March 1, and the group responded by saying it was not aware of the reason behind the counter’s rally.

“Bursa Malaysia Securities would like to advise investors to exercise caution and make informed decisions in the trading of Dataprep shares.

“The exchange will not hesitate to take appropriate regulatory action to ensure fair and orderly trading of Dataprep shares.” Bursa said in a statement today.

On Feb 15, Dataprep announced it has completed the acquisition of a 51% stake in multimedia hardware and component distributor Ridaa Associates Sdn Bhd for RM3 million.

The following day, the group proposed a private placement of 138.6 million new shares to independent third party investors at an issue price to be determined later.

Dataprep, an information technology service provider, added that it has been continuously looking for new opportunities to enhance the value of the group.

Its shares have been on a steep upward trend since mid-February, when it stood at 26 sen.

Since the beginning of the year, the stock has risen by 1650%.