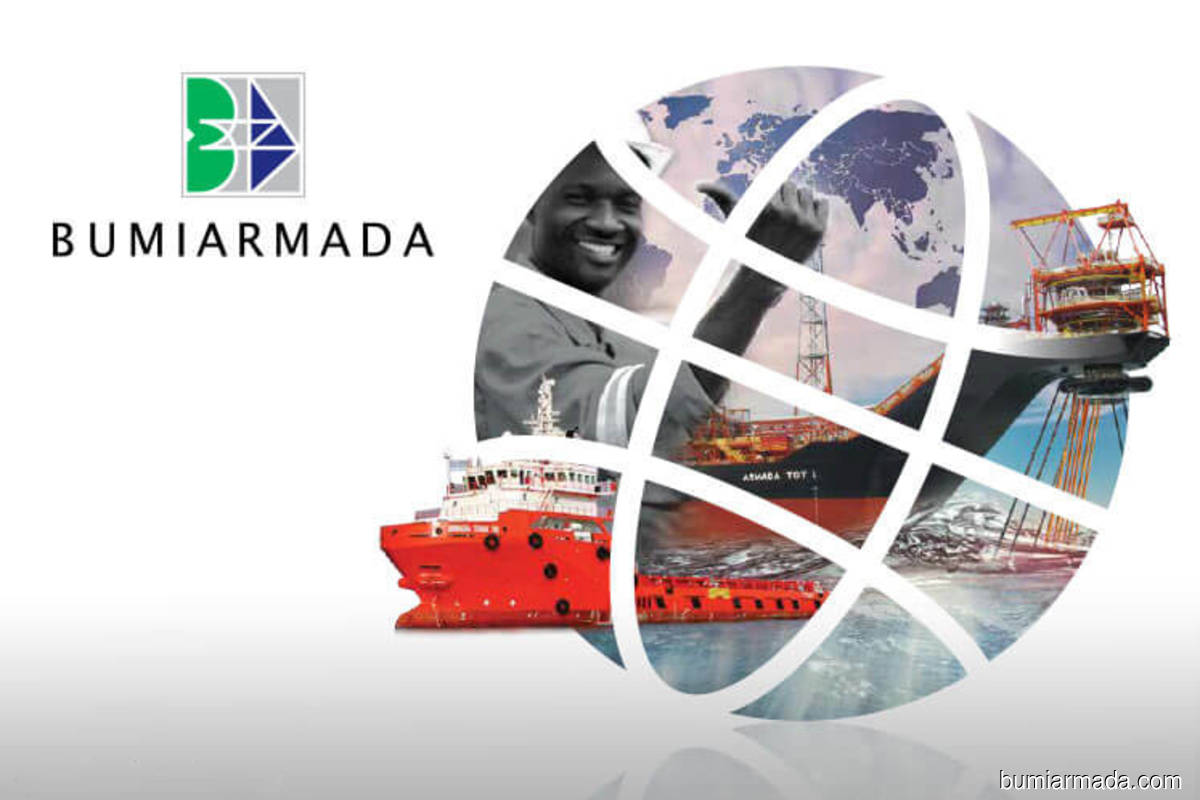 The group said the better performance of the FPO segment was mainly due to higher vessel availability of its Armada Kraken floating production, storage and offloading (FPSO) vessel.

For the half year ended June 30, 2021 (1HFY21), the group returned to the black by posting a net profit of RM302.65 million, versus a net loss of RM104.19 million previously, mainly due to higher impairment losses on vessels recognised last year, higher operating income, lower finance cost and a higher share of results of joint ventures (JVs) and associates year-to-date (YTD).

Revenue for the period increased by 1.63% to RM1.18 billion from RM1.16 billion, driven by revenue from the FPO segment due to improved vessel availability of the Armada Kraken FPSO.

The group’s chief executive officer (CEO) Gary Neal Christenson said in a statement that its focus on operational excellence and cost efficiencies underpinned the solid financial performance in 2QFY21.

“We will continue to focus on safety, sustainability, operational excellence and financial discipline," he added.

The group’s future firm order book at the end of 2QFY21 amounted to RM14.9 billion, with additional optional extensions of up to RM9.5 billion.

While there are ongoing concerns over the impact of the Covid-19 pandemic, the group expects the FPO business to be relatively stable for the remainder of 2021.