Bukit jalil: A second wave of development in Bukit Jalil 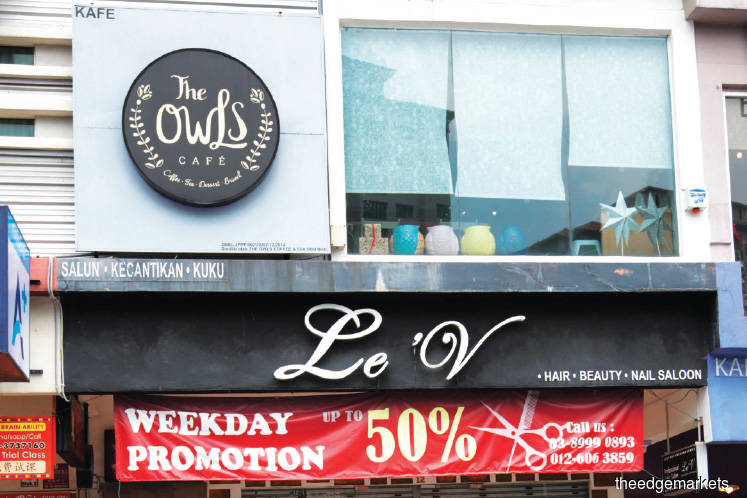 One of the two international zones under the Kuala Lumpur Structure Plan 2020, Bukit Jalil first rose to prominence during the 1998 Commonwealth Games. The area has maintained a high profile since, being the venue for the 2017 Southeast Asian Games as well as various musical events and exhibitions.

Residential developments include the Vista Komanwel series, formerly used as the 1998 Commonwealth Games Village, which was built in 1994 and handed over in 1997.

Way before the development of the National Sports Complex, Berjaya Land Bhd became a pioneer developer in Bukit Jalil when it obtained approval for the master plan of its 400-acre freehold tract in 1985, with the first launch being bungalows in the early 1990s.

The developer has also introduced high-rises like Savanna and Savanna 2, Covillea, KM1 East and West, Greenfields, Arena Green, Green Avenue and The Link 2.

There is also the 80-acre Bukit Jalil Recreational Park, which is managed by Kuala Lumpur City Hall. The facilities includes a picnic area, a children’s playground, jogging and walking trails, exercise stations, a reflexology path, a heliconia garden, lakes, a designated area for disabled people and an international garden.

Bukit Jalil’s popularity lies in its proximity to the Kuala Lumpur city centre and the fact that it is sandwiched between well-established areas such as Cheras, Taman OUG and Sungai Besi, and Puchong, Seri Kembangan and Putrajaya.

After 20 years, the revival of the National Sports Complex and the 50-acre Bukit Jalil City has sparked a second wave of development in the area. An upcoming integrated development — Bukit Jalil Sentral — by MRCB and the Employees Provident Fund will sustain the momentum. It is reported that the mixed-use project — comprising serviced apartments, shopoffices, office towers, retail malls and hotels — will be built over 20 years with an estimated gross development value of RM21 billion.

Jointly developed by Malton Bhd and Ho Hup Group, Bukit Jalil City will house the long-awaited Pavilion Bukit Jalil, shopoffices and serviced apartments. The mall is slated for opening in the third quarter of 2020.

These days, Bukit Jalil is also famous for good food — not just hipster cafés but also restaurants and bistros. Popular cafés in Aked Esplanad and Jalil Jaya are Runners.Cafe, The Owls Café and Peekaboo Café. Another local landmark — the Calvary Convention Centre — also houses a café called New Chapter by The Owls Café.

As its name suggests, Runners.Cafe provides nutritious food to runners in an interior decorated with medals, bibs and running vests. Peekaboo Café is a Totoro-themed café and The Owls Café features owl figurines and decorations.

The latest retail offering in Bukit Jalil, The Link 2, boasts many new F&B outlets such as Rinjin Shokudo and Say Cheese Café. Rinjin Shokudo is known for Ichiju sansei servings, which translates into “one soup, three sides”, in a cosy environment with wooden furniture while Say Cheese Café offers a variety of cheese dishes.