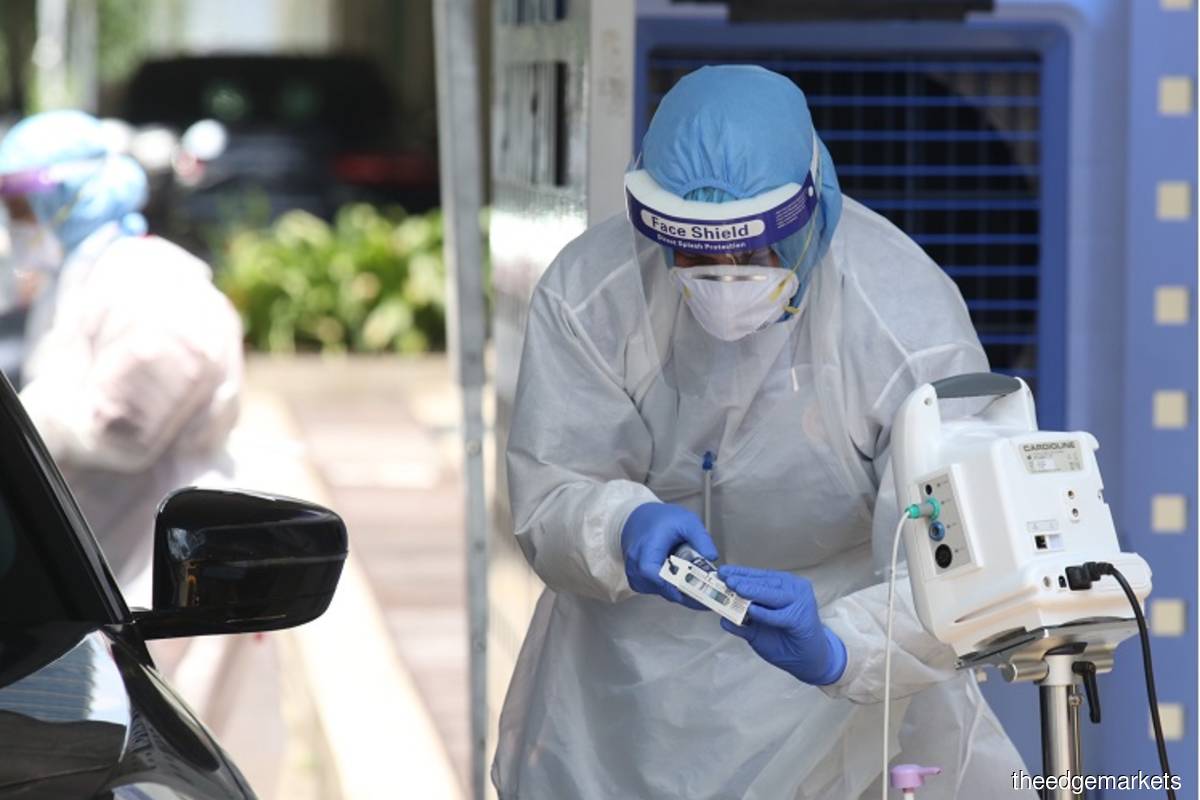 KUALA LUMPUR (Nov 27): The government will leave it to the Election Commission (EC) to discuss with the Ministry of Health (MoH) and the National Security Council (MKN) about further action regarding by-elections for the Gerik parliamentary seat in Perak and Bugaya state seat in Sabah, scheduled for Jan 16.

Senior Minister (Security Cluster) Datuk Seri Ismail Sabri Yaakob said that this includes a risk assessment by the MoH to find out whether the by-elections could be held, as the two constituencies are currently placed under the Conditional Movement Control Order (CMCO).

“I do not know whether there a state of emergency should be declared or not. We leave it to the next discussion and the government does not intervene in this matter,” he said at a press conference at Wisma Pertahanan here today.

The EC today set the by-election for the two seats to be held simultaneously on Jan 16, next year, while the nomination day is set for Jan 4 and early voting on Jan 12.

On Nov 18, the Yang di-Pertuan Agong Al-Sultan Abdullah Ri’ayatuddin Al-Mustafa Billah Shah made a Proclamation of Emergency for the Batu Sapi parliamentary constituency, in effect cancelling the by-election for the seat, as a proactive measure to curb the Covid-19 pandemic.

Meanwhile, Ismail Sabri said that the MKN meeting today also decided to allow ‘one to one’ learning sessions for music and Quran classes, starting tomorrow.

“We (the government) have decided to allow music teachers to teach students on 'one to one' basis, as well as the Quran teachers. We ask the MKN to look at it as a whole, maybe 'one to one' tuition with its own standard operating procedures (SOPs) that will be determined by MKN together with MoH,” he said.

Meanwhile, Ismail Sabri said that the government has not allowed motor racing events to be held at this time even though the sport is said not to involve physical contact between individuals.

“The MoH is of the view that although there is no physical contact in motor racing, what is worrying is in terms of before and after the race is held.

Ismail Sabri said that he welcomed the proposal on SOPs by the organisers of motor racing, so that it can be discussed by the MKN and MoH to curb the spread of Covid-19 infection.

It was reported in the media that the motorsports industry is expected to go bankrupt if races are not allowed to continue according to schedule, apart from affecting the income of employees with some of them being laid off as sponsors are unable to give full commitment.

Meanwhile, Ismail Sabri said that Malaysia also welcomed Thailand’s intention to help and cooperate in strengthening security at the Thailand-Malaysia border following the death of a General Operations Force (PGA) personnel while his colleague was seriously injured in a shootout while on duty at Padang Besar, Perlis on Tuesday.

He stressed that apart from taking integrated action in the country’s border areas, the government will also look at other matters, including whether there is a need to add more personnel or establish a new control post at a suitable location. 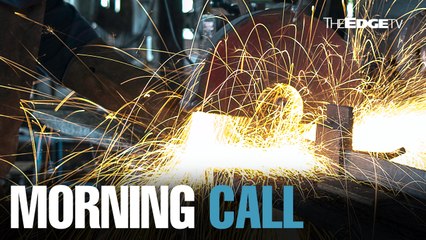