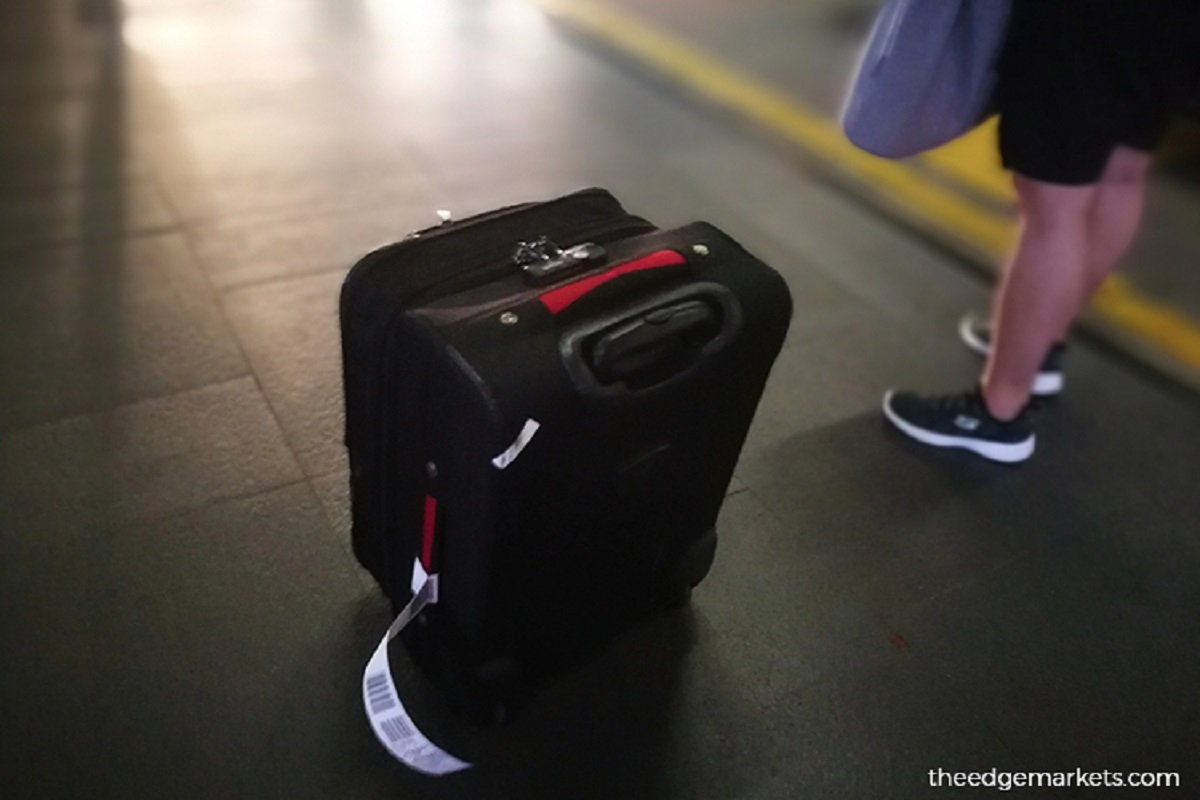 KUALA LUMPUR (Jan 16): The Malaysia Budget Hotels Association (MyBHA) today demanded that the government act fast to help its association members, their employees and all tourism players who are hugely impacted by the reinstatement of the movement control order (MCO).

Echoing the Malaysian Association of Tour and Travel Agents' call earlier this week for "extreme measures" to help industry players, MyBHA suggested that the government introduce an automatic loan moratorium scheme for those affected.

It also called on the government to increase the wage subsidy from RM600 to RM1,200 for six months, and for discounts or rebates to be given for utilities, together with special tax incentives. State governments, it said, should also look seriously into doing the same for utilities under the states' purview.

"Many hotels are in the midst of retrenching their employees as they are worried that they would not be even able to serve the employees salary, pay their rentals, utilities and bank loans.

"We fully understand the need for the government to re-enforce the MCO, [but] we demand that the government also understand the issues that are currently faced by hotel and tourism industry players and assist them before it’s too late," said its national deputy president Dr Sri Ganesh Michiel in a statement.