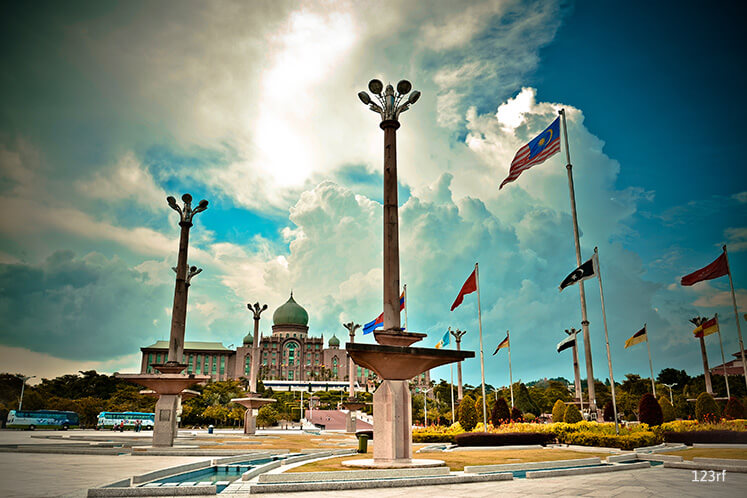 KUALA LUMPUR (June 30): RHB Research Institute Sdn Bhd said the Malaysian government is unlikely to make any revisions to its 2017 Budget for now, despite a sharp pull-back in oil prices of late.

In an economic update today, the research house said if assuming oil prices were to creep lower and average about US$40/bbl in the 2H, the average full year would still be slightly above US$46/bbl, which is marginally higher than Ministry Of Finance’s (MOF) forecast of US$45/bbl for the Budget 2017 tabled in Oct 2016.

“In any case, even if there is a revision, we believe it would likely be done in the forthcoming 2018 Budget on 27 Oct rather than now,” it said.

RHB Research said that with the assumption that if oil prices would to continue to stay low and average at about US$40 per bbl for 2H17F (compared with an average of US$52.80 estimated forin 1H), prices for the full year would still be averaging at around US$46.40 per bbl.

The research house said this was still marginally higher than the MOF’s assumption of US$45 per bbl for oil prices for the year.

“This suggests that there is no need for the Government to make any revisions to its Budget 2017 as it did previously when oil prices fell sharply.

“It would therefore not have to cut its expenditure akin to what had happened in 4Q16, which posed a drag to the overall economic growth.

“In 1Q17, the Government registered a deficit of 6.2% of gross domestic product (GDP), or RM20.2 billion, deteriorating from a deficit of 6.1% of GDP, or RM17.7 billion, in the same period of last year, mainly on the back of higher expenses during the quarter, while revenue collection fell,” it said.